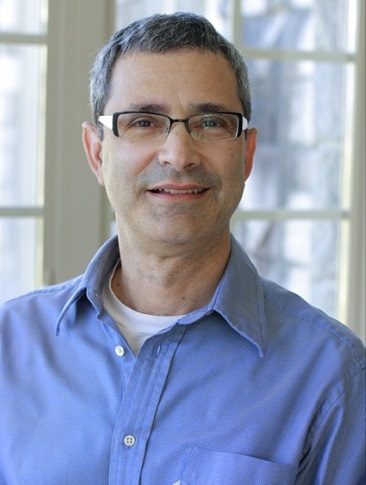 Dr. Robert A. Daum (PhD, UC Berkeley) is Fellow and Program Lead in Diversity and Innovation at Simon Fraser University’s Morris J. Wosk Centre for Dialogue, where he also has been a Visiting Faculty member. He is also Principal and Senior Consultant at Robert Daum Consulting. He is a researcher and practitioner in cross-sector, intercultural and interdisciplinary strategic planning, public engagement, policy development and organizational change management for governments, postsecondary institutions, museums and other public sector organizations. His work focuses on collaborative, evidence-supported, transparent, accountable and trauma-informed initiatives to advance equity, diversity, inclusion, access and reconciliation.

Since December of 2016 he has served as Chair of the Board of Directors of The Laurier Institution. He served on the inaugural Board of Directors of Reconciliation Canada (2014 – 2019). Dr. Daum co-convened (with Kory Wilson) the Intercultural and Civic Engagement Strategy Group for the City’s  Vancouver Immigration Partnership. He is a member of the National Coalition for Dialogue and Deliberation (NCDD) and the International Association for Public Participation (IAP2), and serves on the editorial board of Directions, the CRRF’s research and practice journal on Canadian race relations.

Dr. Daum earned his B.A. in Political Science magna cum laude with Special Departmental Honours at Tufts University in Medford, Massachusetts. He obtained an M.A. in Hebrew Literature and a Rabbinical degree at HUC-JIR in New York. In 2001 he earned a Ph.D. in Near Eastern Studies at the University of California, Berkeley. In 2010 he completed a Certificate Program at SFU’s Centre for the Comparative Study of Muslim Societies and Cultures. In 2011 HUC-JIR in Los Angeles awarded him an honorary doctorate. His research has been published and cited in leading scholarly journals, edited volumes and an encyclopedia. A collaborator on four UBC-led, SSHRC-funded, interdisciplinary research projects, Dr. Daum has presented his research at academic and professional conferences, including delivering keynotes, in Canada, the United States, China, France, Spain, and Sweden.

He has been a faculty member at UBC, a Visiting Faculty member at SFU, a Faculty Associate of the predecessor to UBC’s Social Justice Centre, and a Faculty Member at large of the Common Room at UBC’s Green College. From 2010 – 16 Dr. Daum was Honorary Associate Professor in UBC’s Department of Classical, Near Eastern and Religious Studies, where from 2002-2009 he inaugurated the Diamond Chair in Jewish Law & Ethics.  As Advisor to UBC’s Office of the Vice-President, Students (2013 – 2016), Dr. Daum led Student Diversity Dialogue. From 2009-2014, he was Founding Director and Associate Professor of Iona Pacific Inter-religious Centre. https://www.linkedin.com/in/robert-daum