Us and Them: Diversity, Division and a World of Difference

Us and Them: Diversity, Division, and a World of Difference is a five-part series featuring talks presented in South Africa, Israel, India, Germany and Canada — all countries dealing with the realities of a diverse population. CBC IDEAS’ Paul Kennedy speaks with expert observers in each nation — writers, academics, and activists — as they deliver public lectures illuminating their country’s ethnic, religious, and economic tensions. The series is produced by CBC IDEAS in partnership with The Laurier Institution. The series originally aired June 26 – 30, 2017 and has been rebroadcast since then.
For this series The Laurier sent a 3-person team – the CBC’s Paul Kennedy, a Toronto-based videographer, and Farid Rohani, the former Laurier Chair whose vision and generous support made this project possible – to each of the five locations. At each site a prominent speaker addressed a large audience, followed by an on-stage interview. At three of the locations – Constitution Hill in Johannesburg, South Africa, the Ruppin Academic Centre in Israel and the Embassy of Canada in Berlin, Germany – the Canadian Ambassador or High Commissioner welcomed the attendees. In Mumbai, India and in Toronto, Canada, the presentations were at local universities: Jai Hind University in Mumbai and Ryerson University in Toronto. Local partners included universities and foundations. The program was made possible by many generous donors. 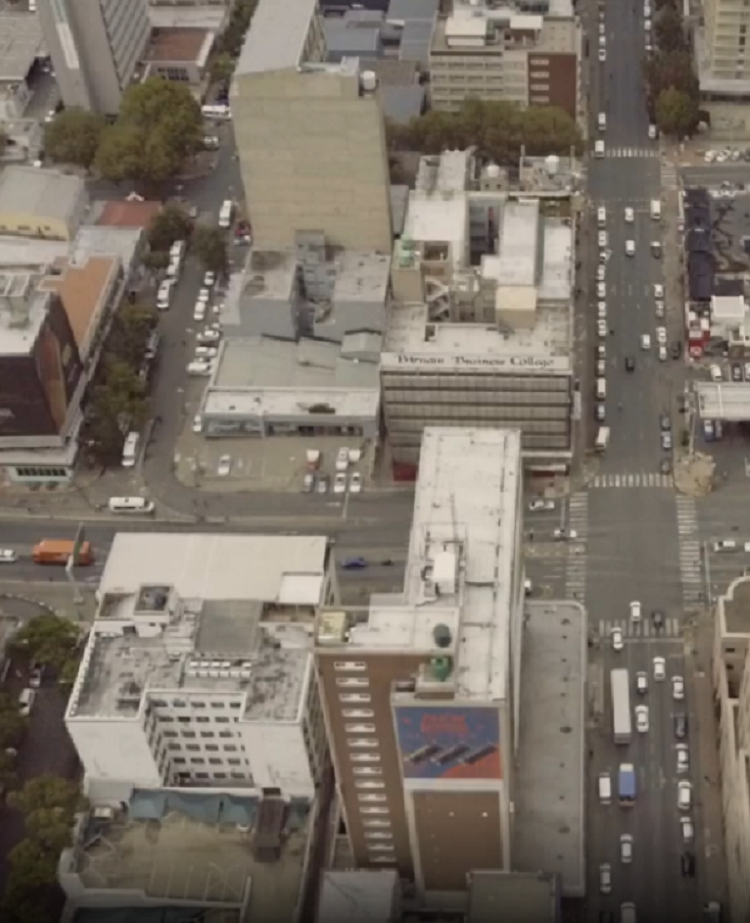 EYES ON THE BACKS OF OUR HEADS: Recovering a multicultural South Africa

THE NEW TRIBE OF ISRAEL: The immigrant underclass 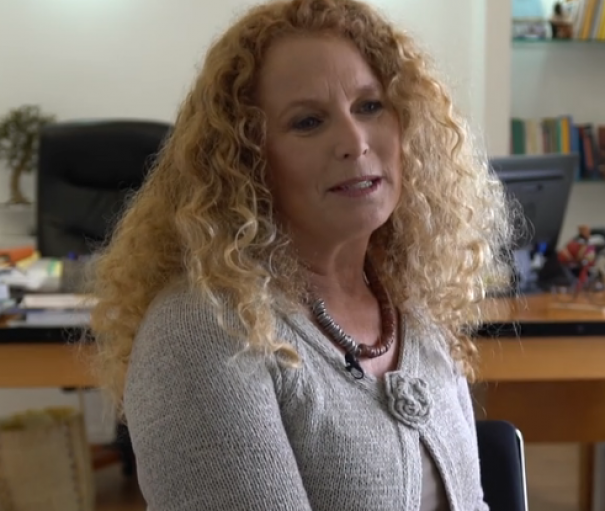 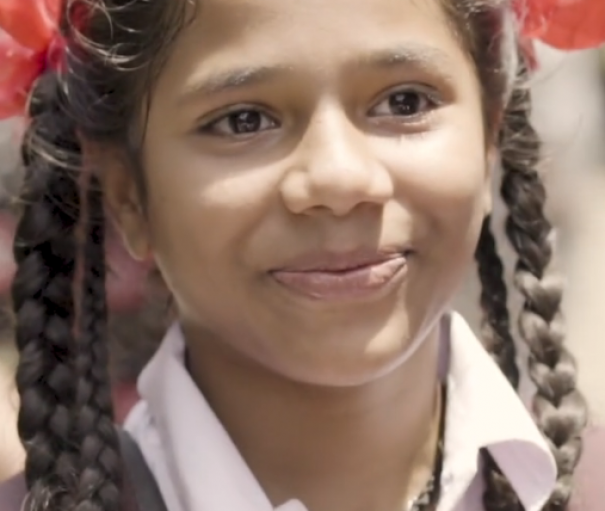 WHAT HAPPENS WHEN WE STOP ASKING QUESTIONS: Why India must be secular

FIGHTING AT THE TABLE: Conflict as successful integration 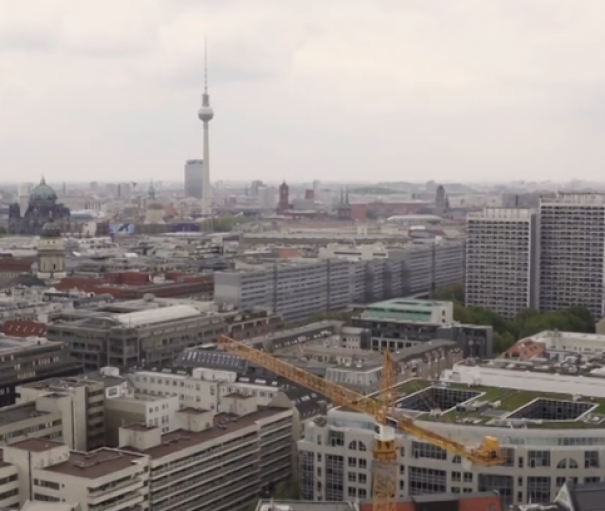 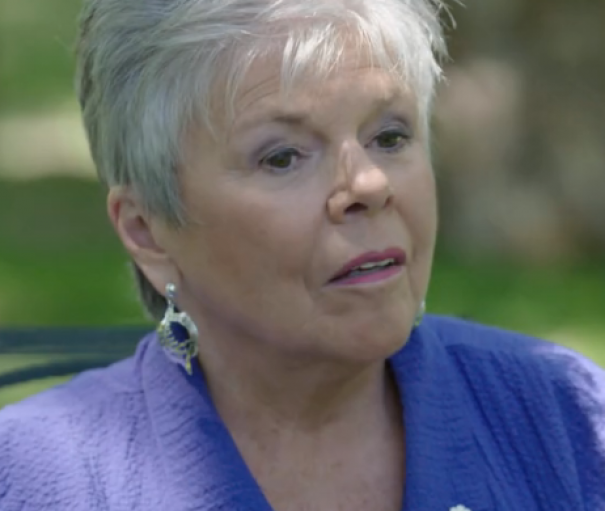 May 23, 2017
Ryerson University, Toronto, Canada, on the territory of the Haudenosaunee and the Anishinaabek, which is territory governed by the “Dish with One Spoon Treaty”.
Roberta Jamieson, Lawyer

LISTEN TO OUR PODCAST

Us and Them: Diversity, Division, and a World of Difference was a five-part series featuring talks presented in South Africa, Israel, India, Germany, and Canada — all countries dealing with the realities of a diverse population. The series was produced by CBC IDEAS in partnership with The Laurier Institution in 2017. Listen to the podcast featuring host Paul Kennedy as he meets writers, academics, and activists to discuss ethnic, religious and economic tensions through a local lens.