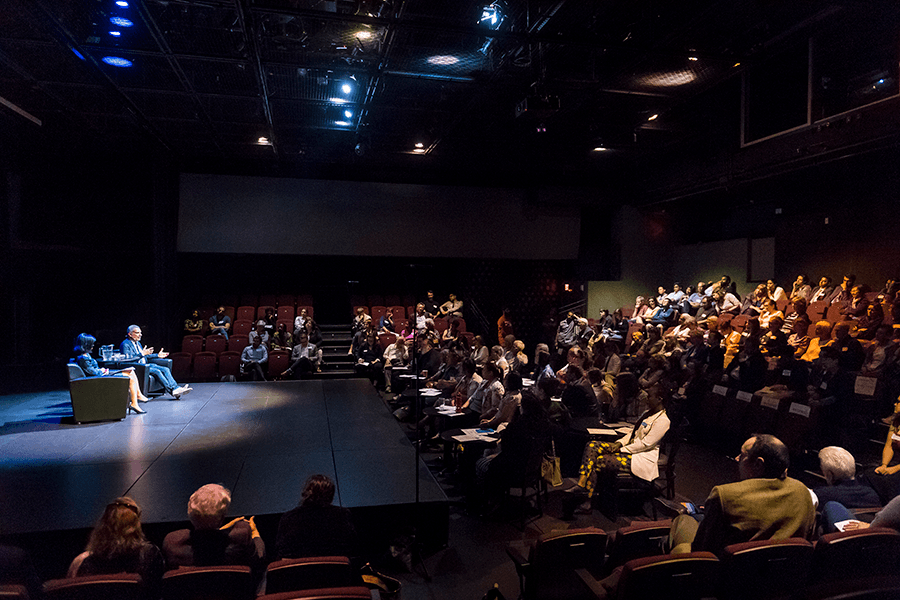 On Wednesday June 27, 2018, the Milton K. Wong Multiculturalism Lecture was held at the BMO Theatre Centre in Vancouver. This event was co-presented by The Laurier Institution, Simon Fraser University, and CBC Radio One “Ideas.” This decade has brought us a global refugee crisis and a return to authoritarianism on scales not seen since the Second World War. Whether in Europe or North America, Asia or Australia, much of our political and economic discourse and/or subtext is dominated by a seemingly sudden awareness of skin colours, ethnic identities and religious affiliations.

Kamal Al-Solaylee is a journalist, university professor and national bestselling author. In his upcoming Milton K Wong Multiculturalism Lecture he makes a case for understanding the intersections of race and politics through the lens of brown skin and the emergence of brownness as a distinct racialised experience and demographic game changer.

From the emergence of brown workers as the source of cheap migrant labour around the world, to the colouralization of Islam as a brown menace, to the return of ethno-nationalism and the demonization of multiculturalism as a policy in Europe and North America, Al-Solaylee attempts to connect the dots that form the larger picture of anti-brownness. Why being brown matters and what that means for the future of liberal democracies and racial harmony are just two of the questions Al-Solaylee poses in the 2018 Milton K. Wong Multiculturalism Lecture. 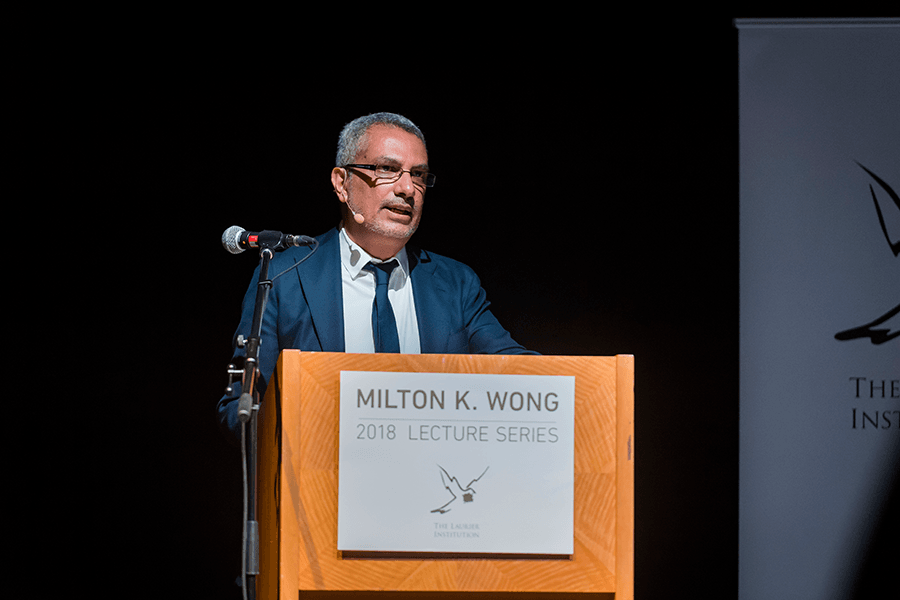 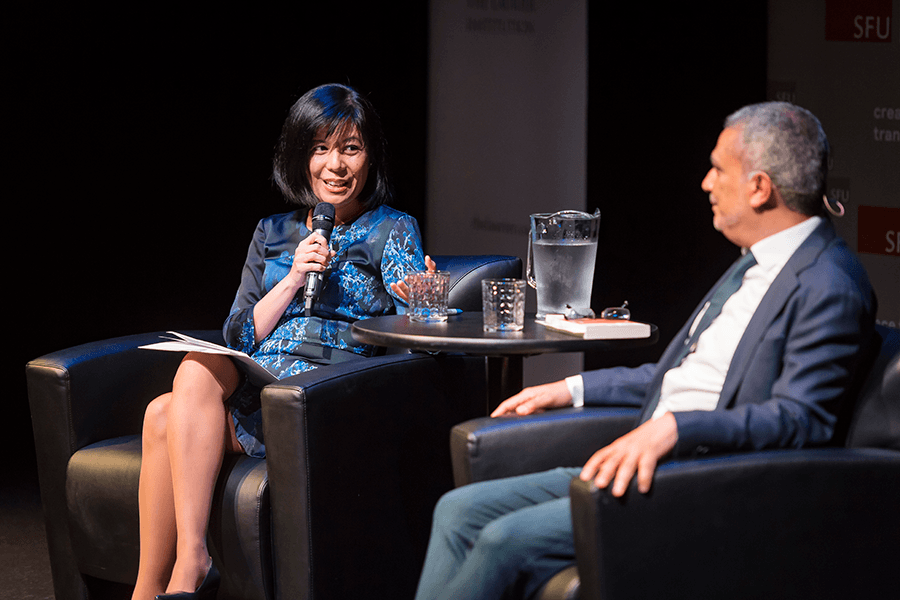 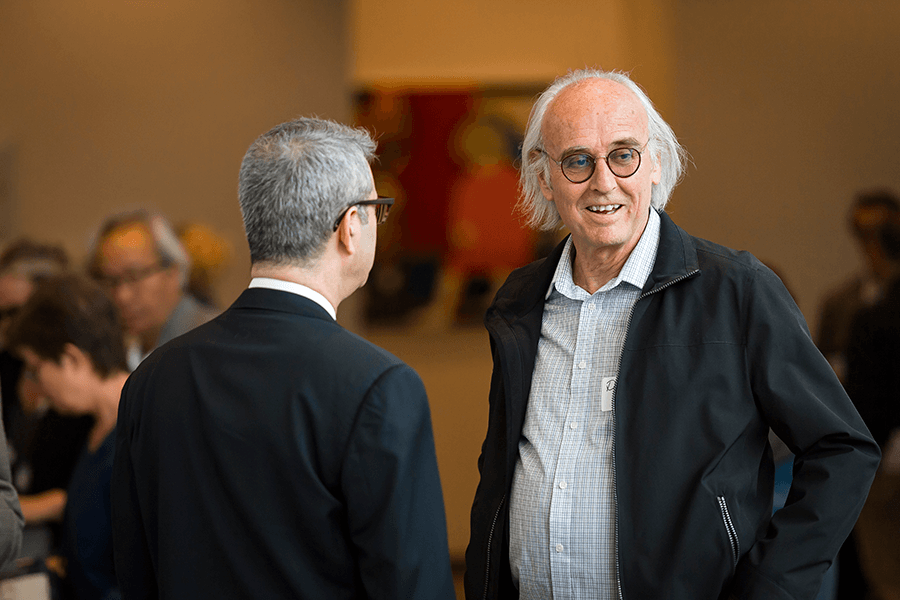 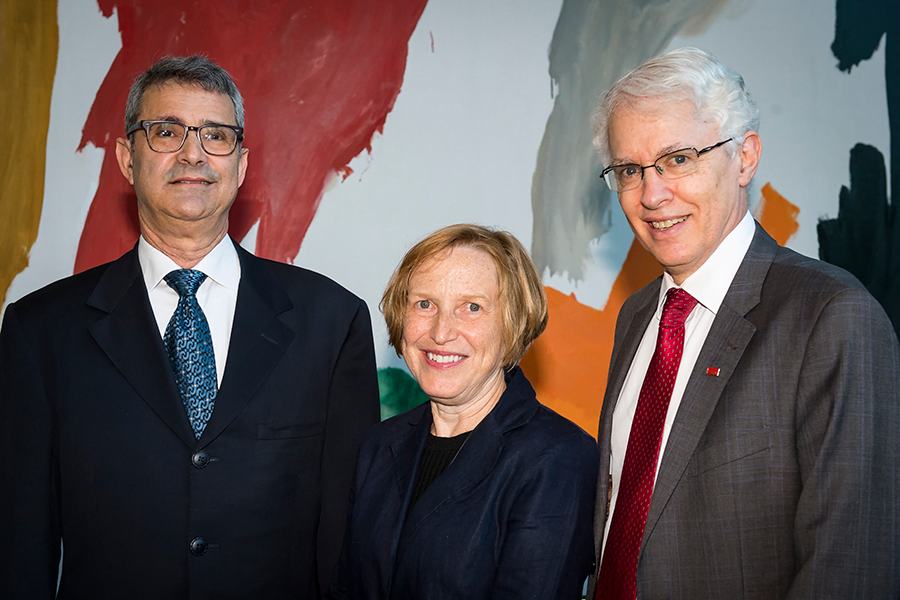 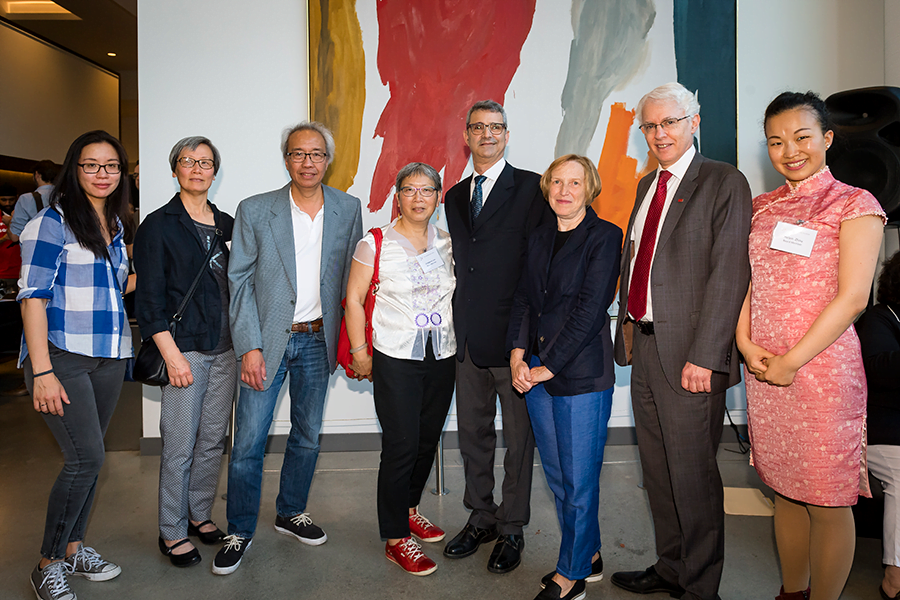 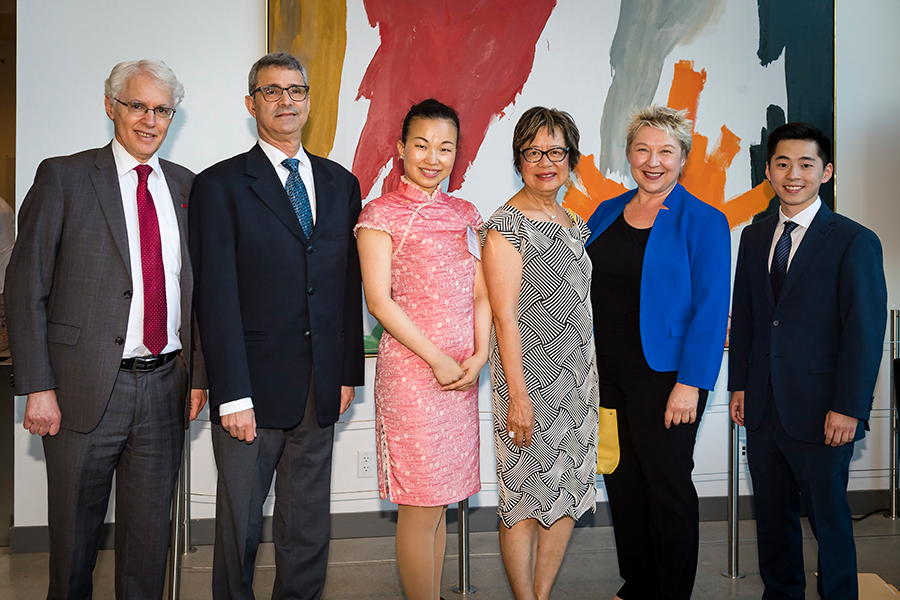 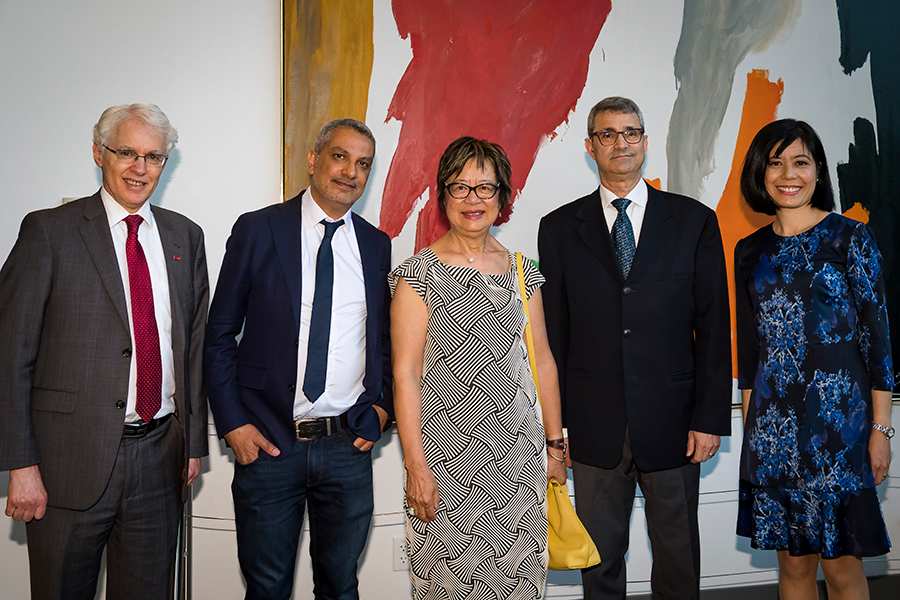 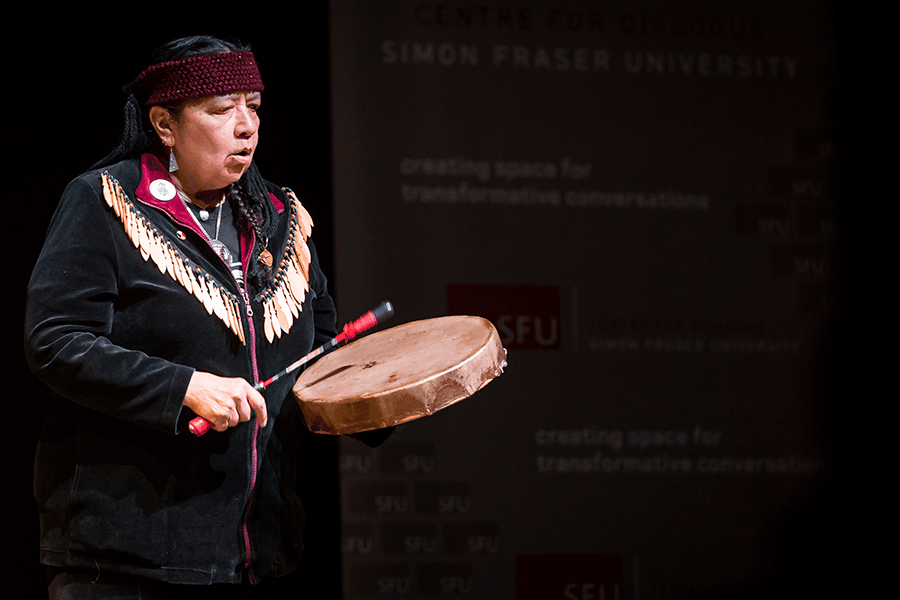 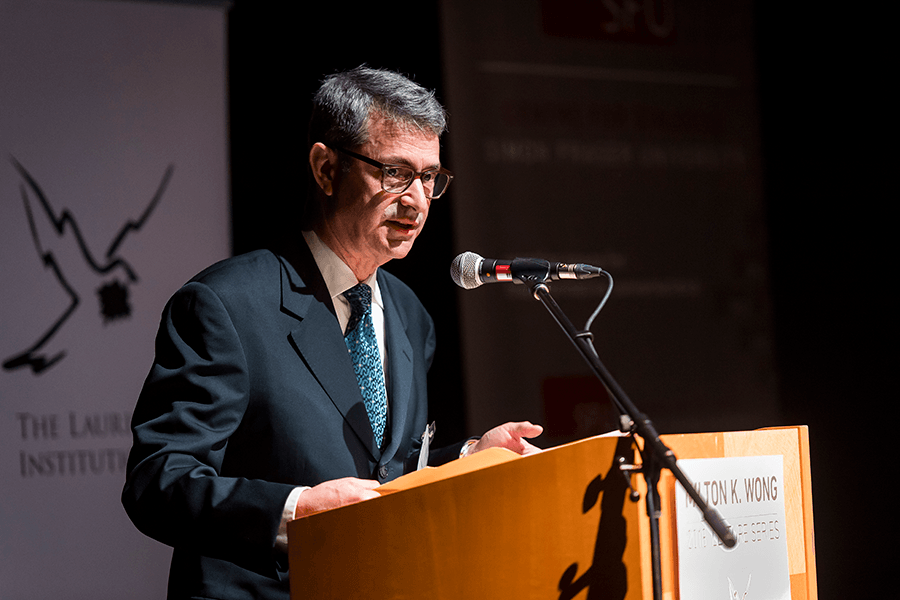 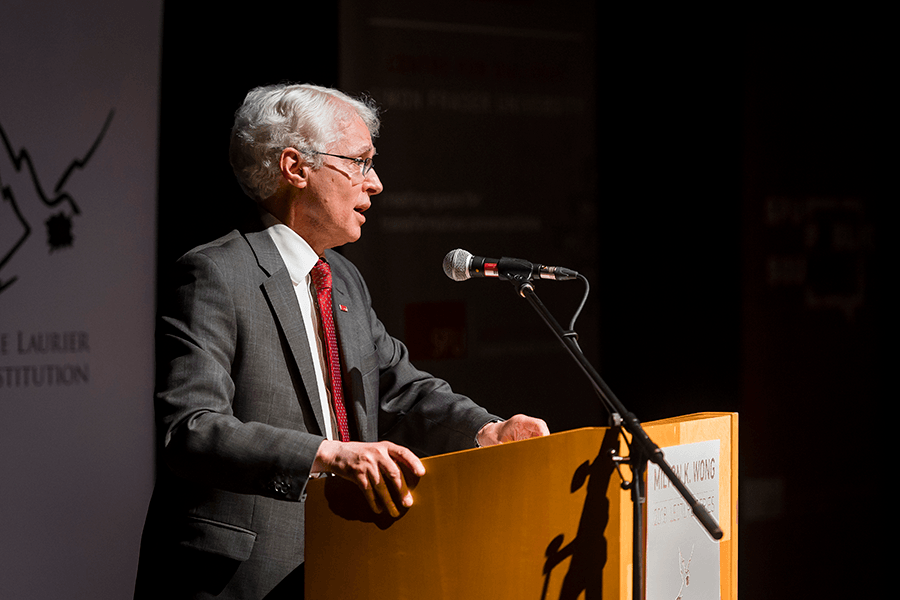 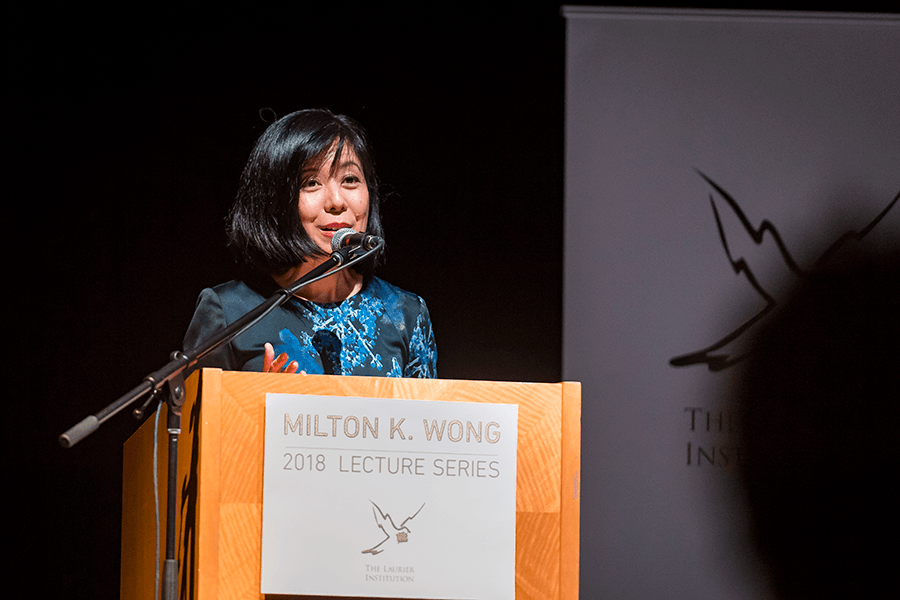