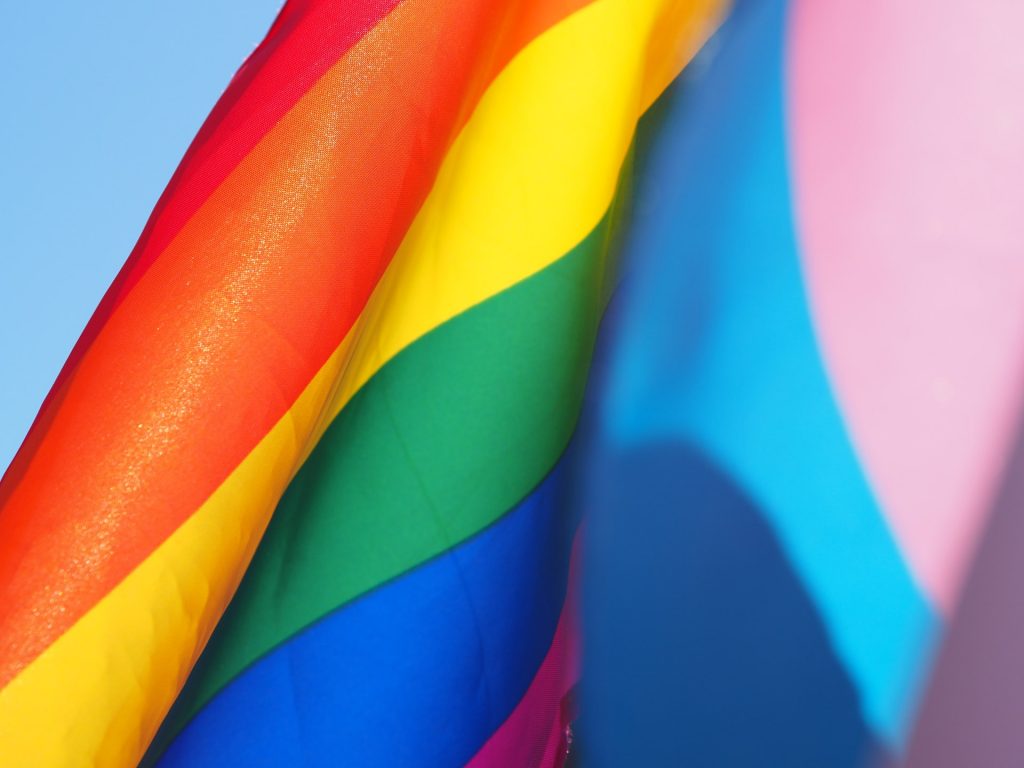 International Transgender Day of Visibility is a remarkable concept. For most of history, being invisible was the safest way of being transgender. For some, that meant living their whole lives as a person they weren’t and, for some, it meant losing their lives to violence. This is still a reality for a majority of trans people today. The fight for acceptance, equality, and even just tolerance is far from over and International Transgender Day of Visibility is a part of that fight.

Here are 5 ways to celebrate, educate yourself, and be a good ally on International Transgender Day of Visibility. 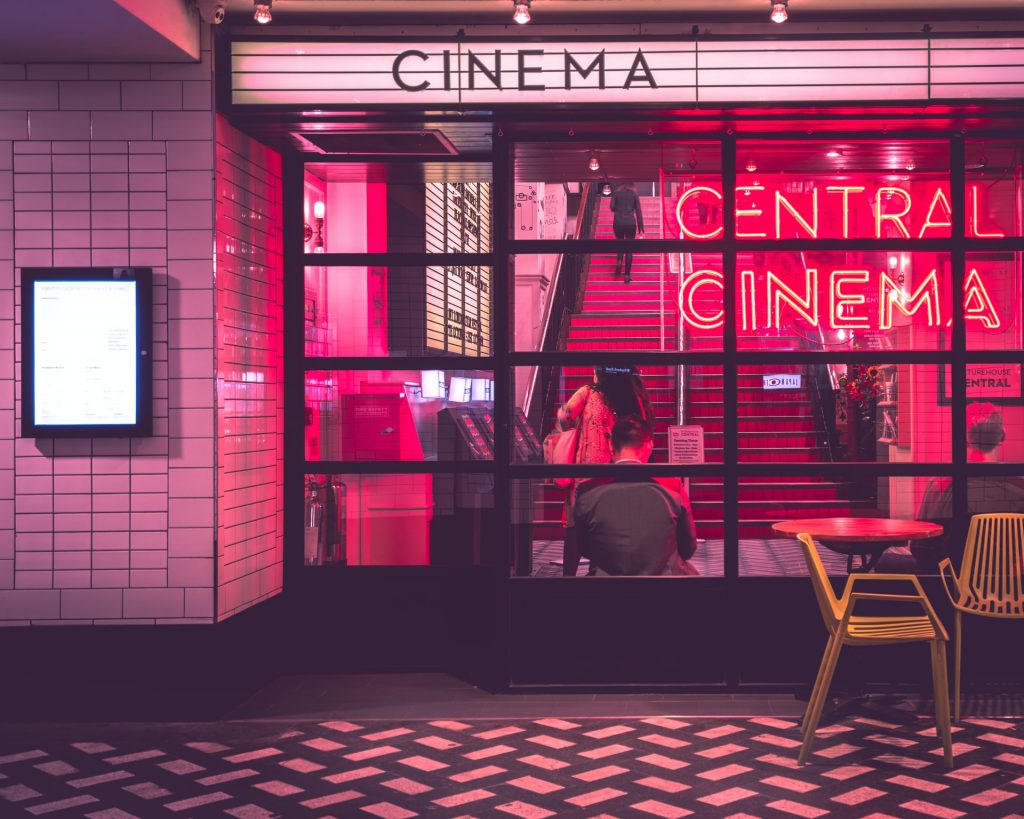 Representation matters. Not only is it important for trans children and adults to see themselves represented in media, history, and politics, positive representation also goes a long way for the overall acceptance of trans people in the larger community. International Transgender Day Of Visibility is a great time to celebrate trans actors, musicians, writers, activists, politicians, and historical figures.

Just a short time ago the only trans people seen on television or in movies were villains, victims, and ugly “comedic” stereotypes. This was not representation. This was hate. Though still rare, positive trans representation in media is becoming more common. Trans characters can be celebrated rather than denigrated and real trans actors can be the ones to play them. Even more important are the real-life trans icons who have been able to live openly. Actors like Laverne Cox and Elliot Page are able to have successful careers while living as their authentic selves. More trans authors are getting published and more trans politicians are getting elected than has ever been possible before. The struggle is far from over, but just as fictional representation is important, so are the trailblazers. Supporting their work can go a long way to securing the futures of their successors.

Of course, none of this would be possible without the trans activists from the last century and beyond. The work of these activists, from Marsha P. Johnson at Stonewall to Janet Mock at the Women’s March, better our community and the trans experience with every battle fought.

For more on trans activists see: 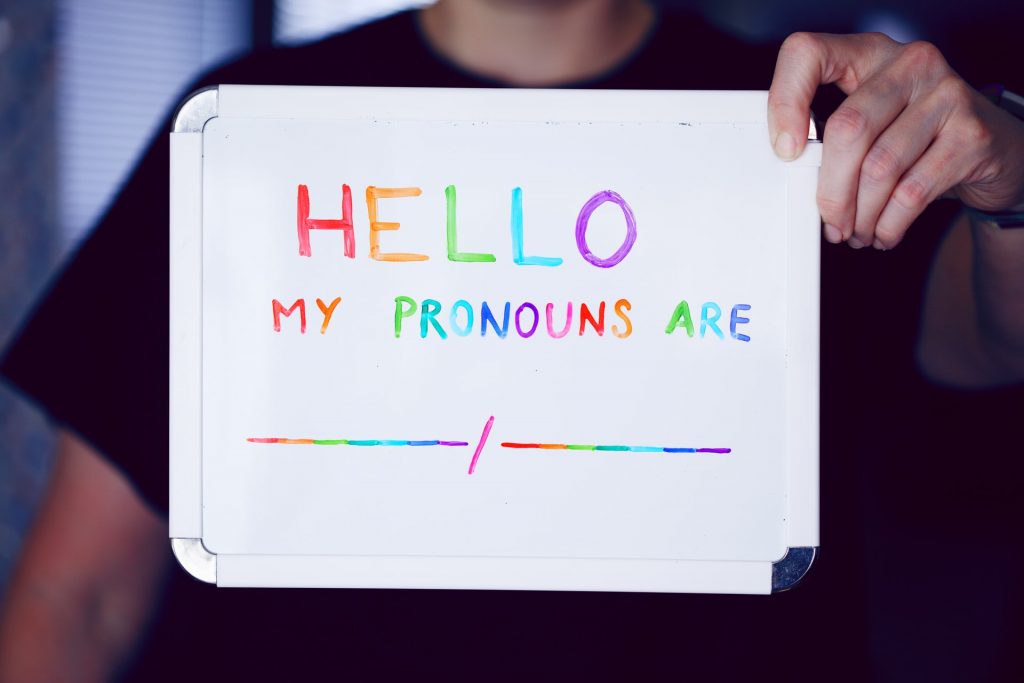 In Jackson Bird’s TED Talk on how to talk (and listen) to transgender people, he opens by listing the likely thoughts running through his audience’s heads when he announces he is transgender. He lists many possibilities, most of which are presumptuous, overly personal, or just uninformed. He concludes his talk saying he hopes one day the response he gets to “Hi, my name is Jack and I’m transgender” is a simple “nice to meet you.” That’s the simplest way I can think to describe the goal of trans visibility: It’s not that a person’s gender doesn’t or shouldn’t matter, it’s that it should be unremarkable.

You may have noticed an uptick over the past couple of years of people sharing their pronouns in online profiles and introductions. The purpose of this exercise is to normalize the idea that pronouns, and in fact gender, are not something that can be assumed based on appearance. If everyone shares their pronouns then there is less of a spotlight on any one person sharing theirs.

And that’s just one facet of how transgender people interact with the world on a daily basis. It’s just one of a million little things that could result in being misgendered, outed, put in danger, or simply othered. We need to work together so that things like bathroom access, clothes shopping, and health resources are more accessible for trans people. Nothing I just listed should need to be a political act. 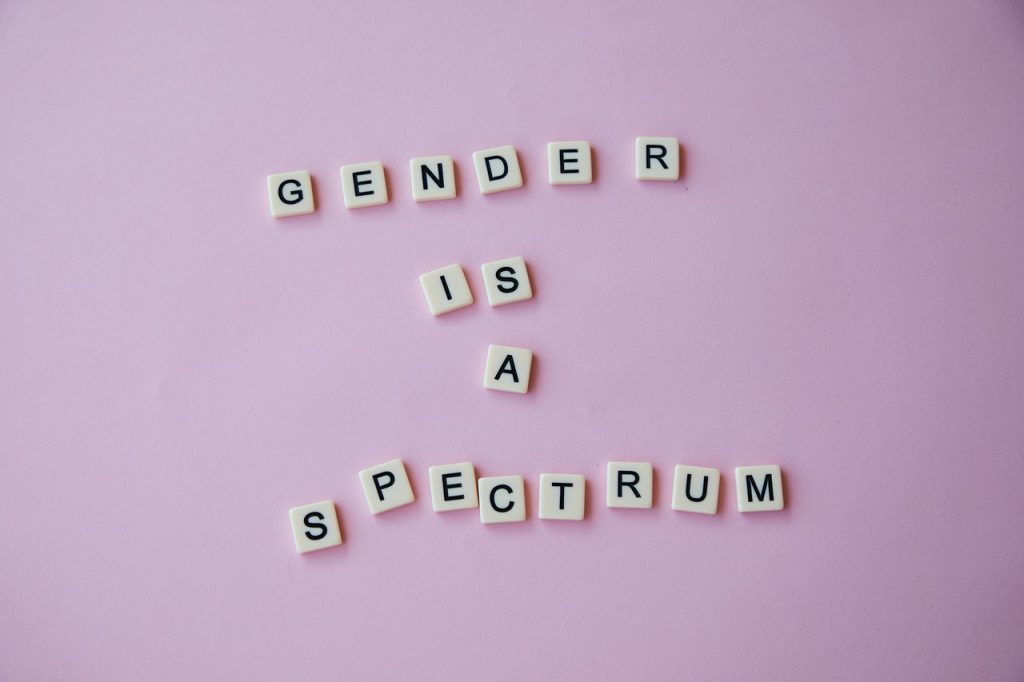 It can be difficult to keep up when language is constantly evolving and that’s okay. The queer community, in particular, has a long history of reappropriating slurs and using terms that fall out of fashion quickly. It can be hard to know how to speak about a sensitive subject when this is the case. But, taking the time to learn accepted terms is still one of the simplest ways to make a transgender person feel more comfortable. Below is a little advice on how to educate yourself. 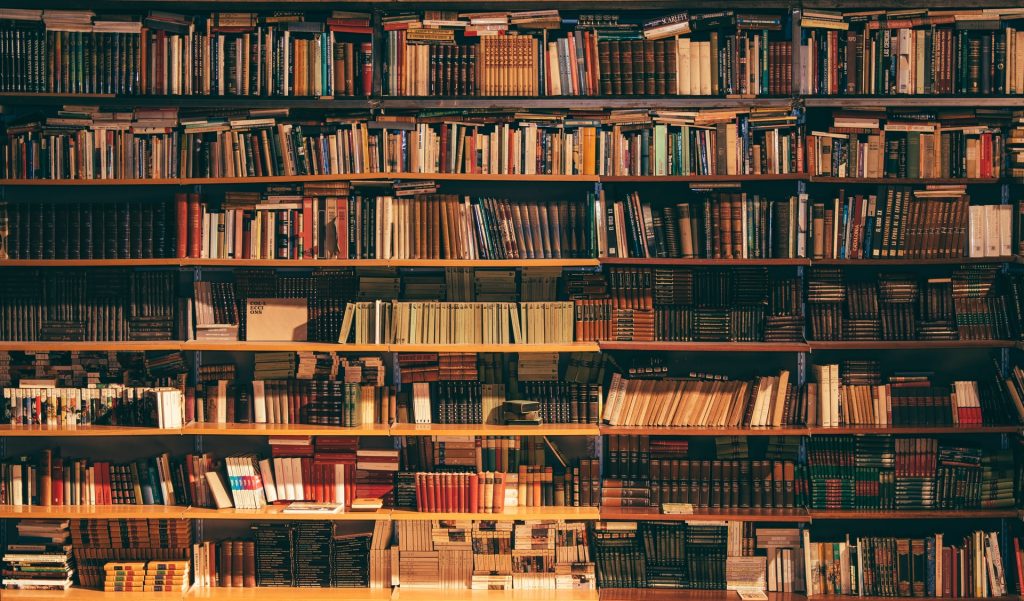 When it comes to understanding the experiences and challenges of trans people, there is no better resource than trans people themselves. I can share with you what I know and have learned, and I can do so from a queer perspective, but I can’t speak from lived experience. A big part of being an ally to any community is simply listening to, and not speaking over, members of that group. That is the best way to learn and the best way to discover what you can do to help improve how trans people are treated in our society.

I recognize that there is a natural instinct to engage most with people like ourselves. Not only is this the most comfortable thing to do, but it’s also the easiest. Interacting with people exactly like us is unchallenging and often effortless. Seeking out and internalizing different viewpoints requires effort and stepping out of our comfort zones. Luckily, we live in an age where it’s easier than ever to do. There are countless articles, books, podcasts, and interviews available online that require no effort to access. Here are a few places to start: 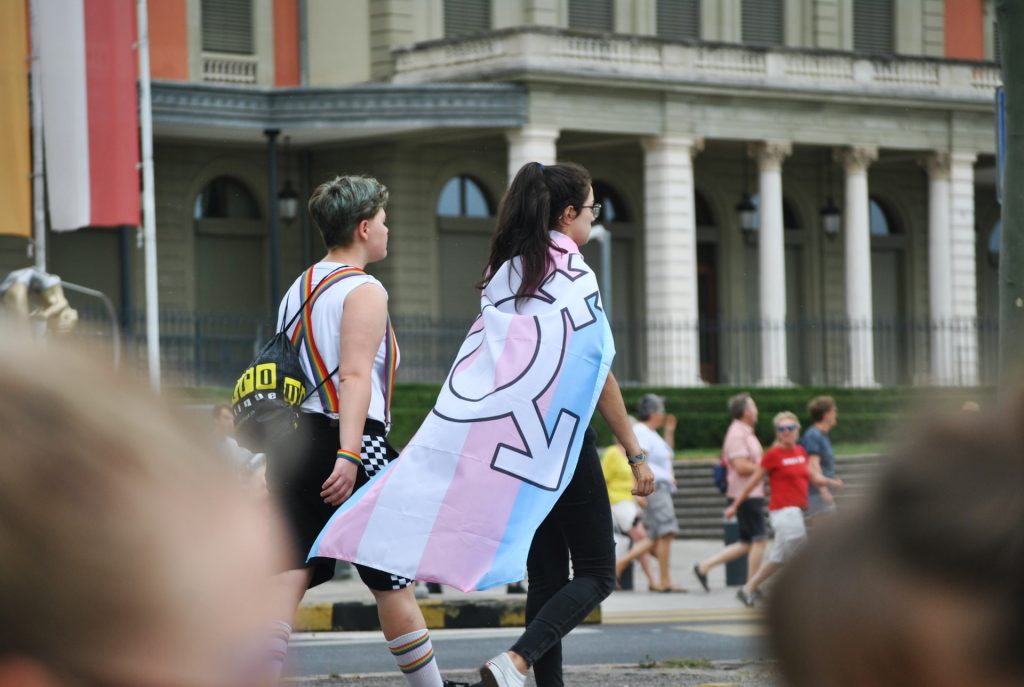 Not every trans person is visibly trans. Not every trans person is out. It’s not always possible and it’s not always safe for transgender people to stand up for themselves. You won’t always know if you’re defending someone in the room or not, but the most important thing you can do as an ally is speak up. Question why a transphobic joke is funny. Correct outdated assumptions. Shut down gossip around a peer’s gender. Show up to protests and show up to vote. Be careful not to centre yourself as the “hero,” but take what you learn and apply it to your everyday interactions, whether that means protecting someone from violence or simply recommending a trans-created piece of media.

For more information on being a good ally, check out GLAAD’s Tips for Allies of Transgender People.

By: Terri Hopkinson, a Laurier Institution Blog Contributor International Transgender Day of Visibility is a

How to Create a Culture of Inclusion at Your Workplace

By: Isabelle Vauclair, a Laurier Institution Blog Contributor “Inclusion is not a matter of political

By: Terri Hopkinson, a Laurier Institution Blog Contributor For a lot of office workers, this