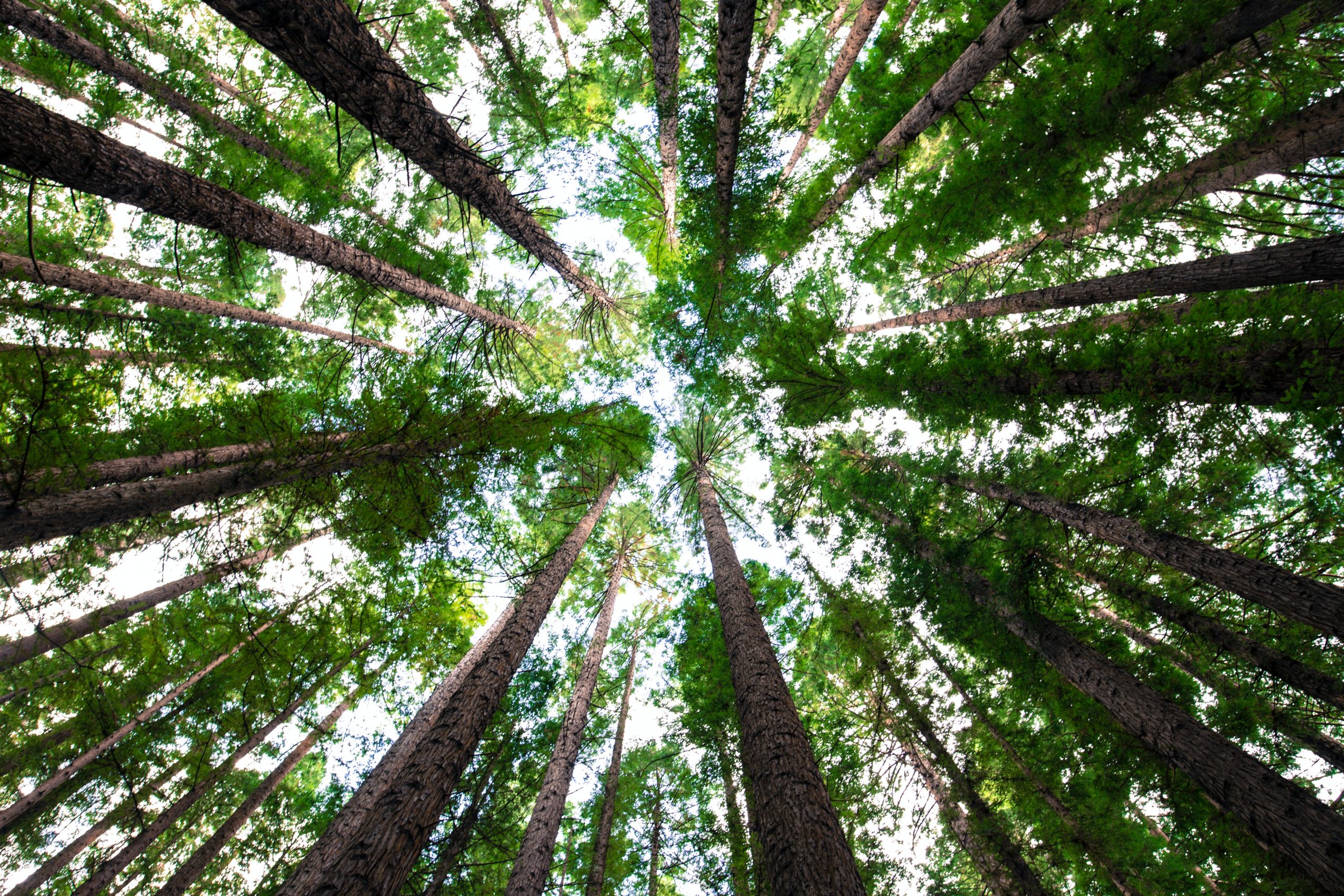 Last month, more than one hundred politicians, artists, cultural icons, and citizens alike signed an open letter to Premier Horgan calling on him to save at-risk old-growth trees in B.C. Pressure for government intervention continues to increase as climate conditions worsen globally.

From record-breaking floods in China, western Germany, and Belgium, to raging forest fires in southern Turkey, the urgency of climate action is overwhelmingly clear. Increased levels of carbon emission from logging will only exacerbate existing weather conditions, which have already claimed the lives of hundreds of people.

The link between the land and its native inhabitants has long been tarnished by the legacies of colonialism, cultural genocide, and ecocide. Despite public outcry, not enough is being done to preserve the ecological and cultural identities of the land.

However, that may be beginning to change as Indigenous-led accounts like @indigenouspeoplesmovement and @decolonizemyself gain traction on social media. Indigenous knowledge and traditions are deeply rooted in environmentalism. To truly aid the movement to end old-growth logging, activists must, first and foremost, recognize that the land they are defending is stolen.

Why is protecting old-growth important?

While the provincial government claims that 23 per cent of B.C.’s forest is old-growth, an analysis of the province’s own data reveals that less than one per cent of old growth containing large trees remains in B.C. today. 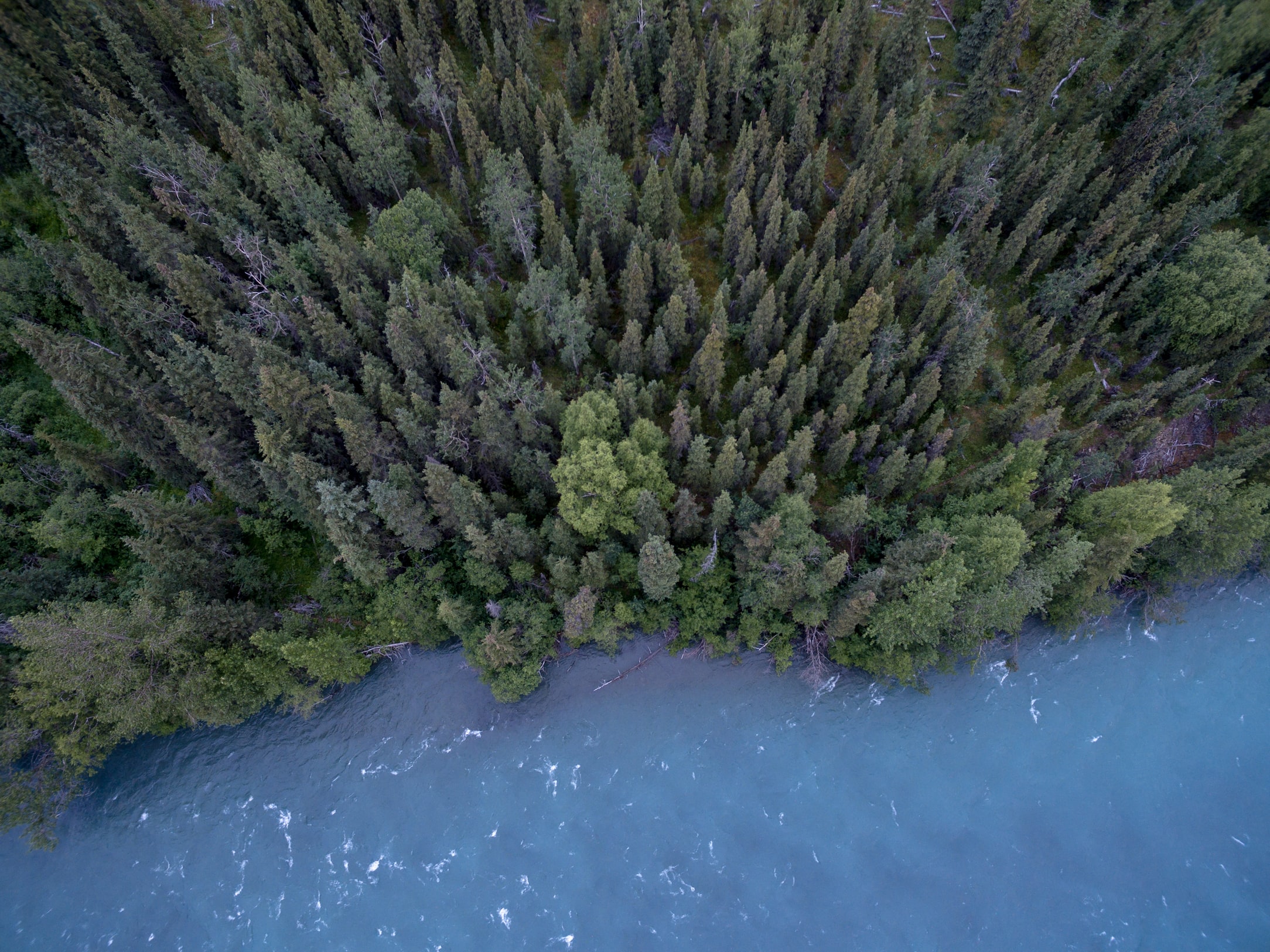 The vast majority of unprotected growth consists of smaller, younger trees, which are only left standing because they are too small to be harvested at a profit. Why does this matter?

The larger and older the tree, the more likely it is to cope with the effects of climate change. Older trees are home to some of the most biodiverse ecosystems in the world, and scientists fear over a million species could go extinct in the coming decades if clearcutting continues. Productive old forests are naturally rare in B.C., so it is crucial that these larger trees, which have already survived centuries of climate change, are protected. Old-growth forests have accumulated large amounts of carbon per hectares, and logging them releases all of that carbon back into the atmosphere. We’ve already begun to see the devastating effects of clearcut logging in B.C.—and scorching temperatures and record-breaking heatwaves are just the start. Industrial logging also increases the risk and severity of flooding, landslides, and water turbidity. If that isn’t enough, approximately 50 percent of the biomass left behind after a clearcut will dry out and fuel future forest fires.

Current forest policy fails to maintain the natural range of ecosystem diversity in B.C., which means biodiversity and long-term carbon storage are at an even greater risk. According to the report, almost half of the ecosystems contained in large old-growth have less than 1 percent of the naturally occurring old forest they need to survive. If the old-growth we have can hardly sustain itself, what will happen with continued deforestation?

Who is responsible for the damage? 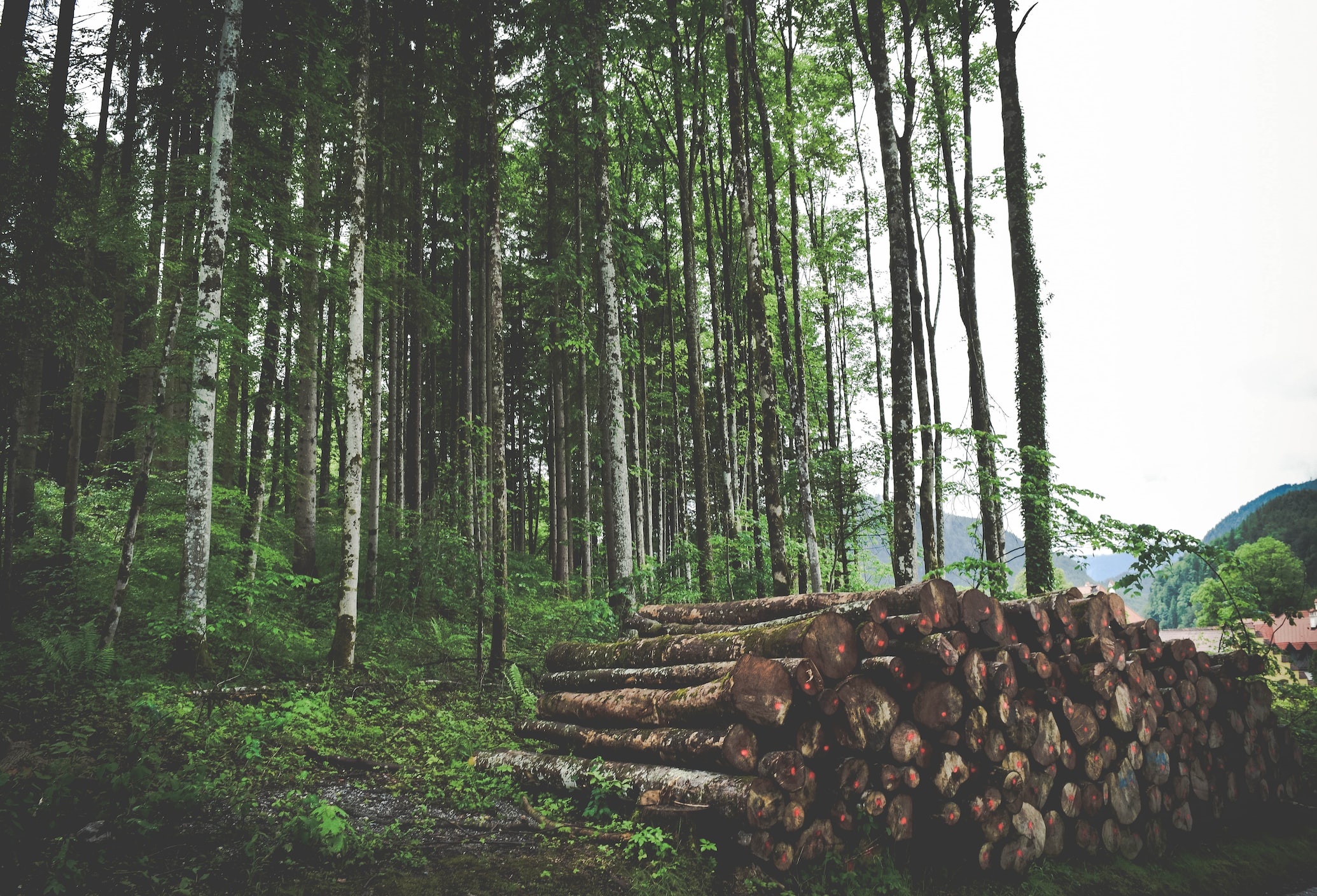 Currently, there are five major companies that hold half of B.C.’s forest tenures. The NDP’s newest plan to protect old-growth includes increasing the tenures for Indigenous peoples, forest communities, and other smaller operators.

Despite claims made by the Truck Loggers Association that their clearcutting practices are sustainable and an economic necessity in B.C., satellite images show that Vancouver Island forests are being destroyed three times faster than Brazil’s primary rainforest in the Amazon. The narrative that B.C. has the most sustainably managed forests in the world is far from the truth.

As of 2015, human activity has disrupted 49 percent of the coastal Douglas fir biogeoclimatic zone land base. It is the smallest and most at-risk area in the province, and 80 percent of it is privately owned. There are currently no rules that prevent logging on private lands, so protections for these remaining strips of coastal Douglas fir are near non-existent.

Leaders of the coastal forestry industry often cite the livelihoods of their workers and their communities as the reason for continuing harmful deforestation practices. However, research shows there is a multitude of alternative, sustainable jobs that can replace those that deplete the environment.

For example, repairs to existing pipeline infrastructure created nearly five times more jobs than the Keystone XL pipeline ever did. Although job losses are not uncommon during a transition into a clean energy-based economy, the jobs created through it will continue to drive growth, exponential job creation, and cheaper energy.

What is the connection between conservation and indigenous sovereignty? 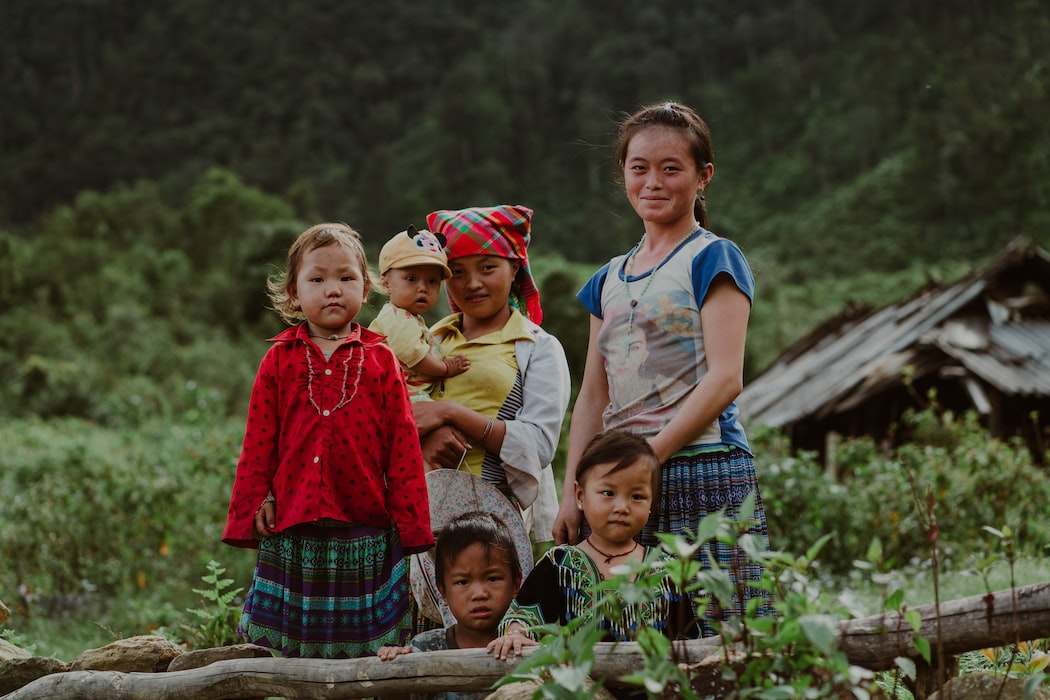 Indigenous peoples are among the most culturally diverse populations in the world, speaking approximately three-quarters of the world’s 6,000 languages. Of the estimated 6,000 global cultures, between 4,000 and 5,000 are indigenous. Why does this matter?

The 17 global First Nations (the “Biological 17”) are home to more than two-thirds of the Earth’s biological resources. Cultural and lingual diversity have an active role in protecting ecological diversity. Protecting old-growth means protecting the people that came first.

Indigenous ties to the land predate all colonial logging and milling efforts. Like much of North American history, however, the logging industry in the West was built on the premise that Indigenous peoples are incapable of caring for the land or utilizing its resources. The result? A forestry sector that was just as exploitative and damaging to the environment as the colonial government was to Indigenous lives.

How is ecocide a direct result of settler colonialism? 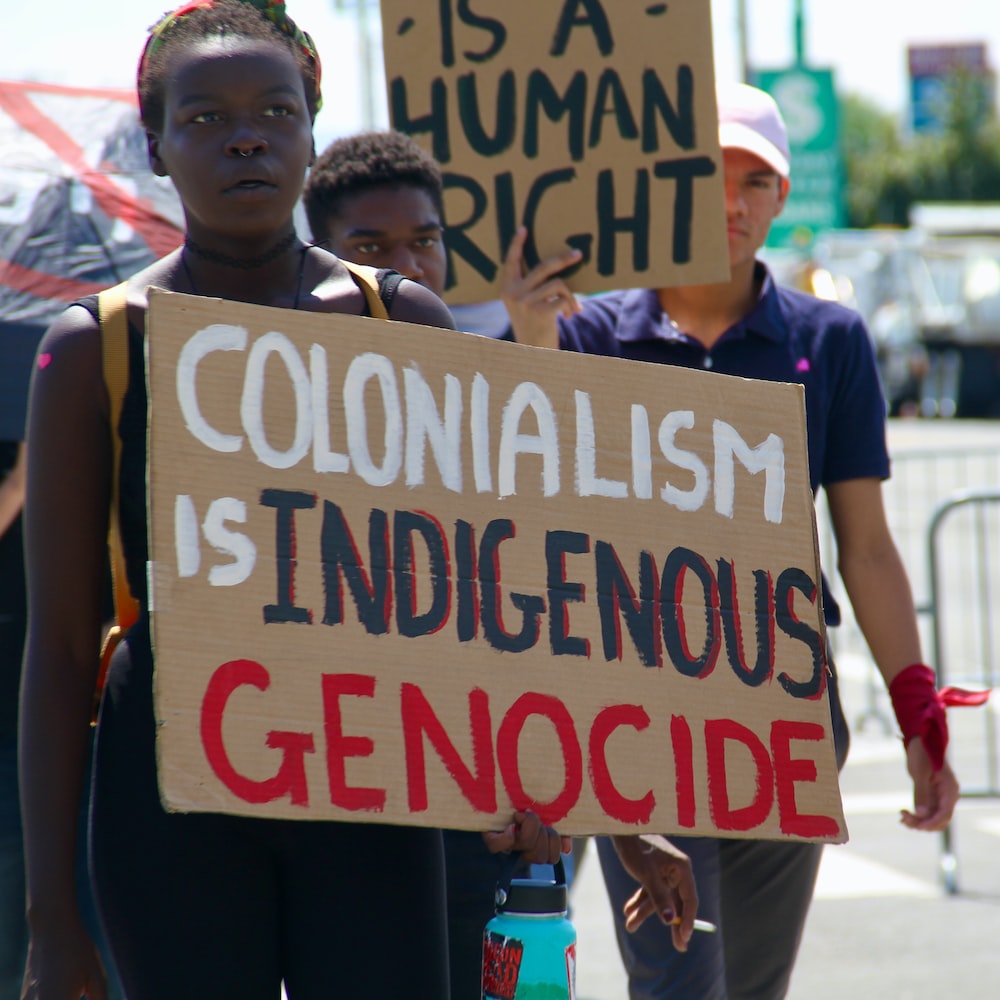 Settler colonialism has had a detrimental effect on the environment and biodiversity. After decades of empty reconciliation efforts, silencing indigenous voices, and glossing over unmarked graves, Canada’s disturbing history of cultural genocide is finally coming to light.

The same colonial government that committed genocide in the 18th century and later through the residential school system, is the one that continues to commit ecocide to this day. Reconciliation must include giving back control of the land to First Nations. The land cannot be protected if the people of that land are not an integral part of decision-making processes.

What is happening in Fairy Creek? 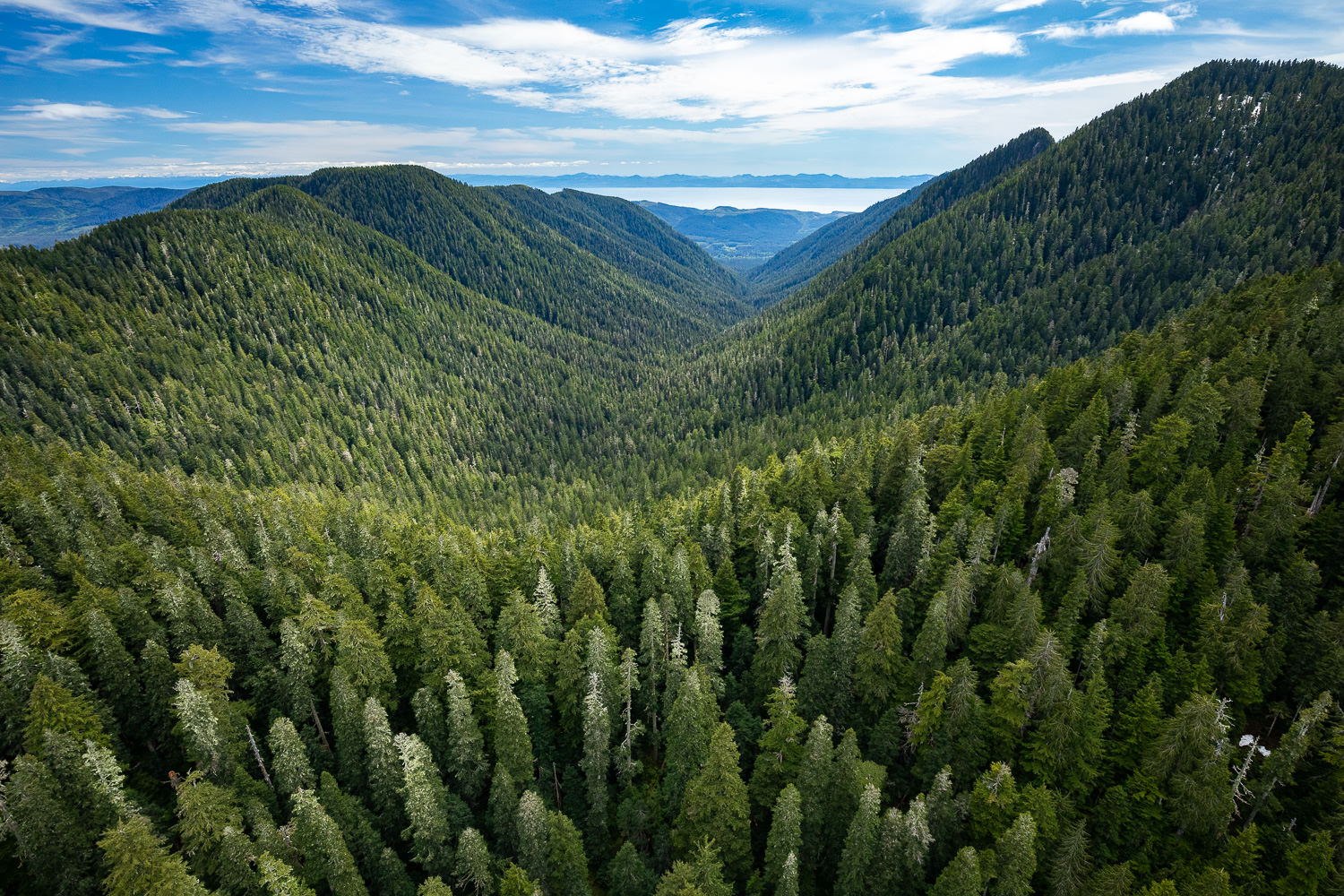 In July 2021, Horgan announced that old-growth logging was deferred in the Fairy Creek area, after two long years of conflict. The deferrals were requested by The Pacheedaht, Ditidaht, and Huu-ay-aht First Nations, who asked that deforestation be halted while they further develop resource management and stewardship plans.

Despite his government’s commitment to reconciliation and environmental preservation, Horgan continues to uphold the harmful logging practices of the colonial status quo.

Elder Bill Jones, a key figurehead in the campaign to end logging in Fairy Creek, speaks about the role of spirituality in protecting ancient trees in a recent Instagram live @fairycreekblockade:

“What you do now in your spiritual quest is the most important part of our movement. You are part of us because of your spiritual search. We come together to let the world know that we are here, in a nonviolent, peaceful quest.”

According to Times Colonist, the 82-year-old former logger returned to forestry throughout his life out of financial necessity. The industry treated him differently than his white peers, withholding higher-paying machine-operating jobs reserved for non-Indigenous people. He and fellow loggers were desensitized to the environment and the harm they were doing. It wasn’t until he became an activist in 2012 that Jones recalled the spiritual nature of the forests, as taught to him by his grandfather.

Being an Indigenous ally to the protestors at Fairy Creek has often put him at odds with his own band council. Elected members have repeatedly asked protestors to leave the territory, citing wildfire risks and disturbances to the community. A 2017 revenue-sharing agreement prohibits the Pacheedaht Nation from protesting government-approved forestry activity. As such, Indigenous activists are forced to either comply with current logging laws, or sacrifice

The elected council has previously asked the protesters to leave, saying the third-parties do not speak for the nation.

What role does climate activism play in restoring Indigenous knowledge? 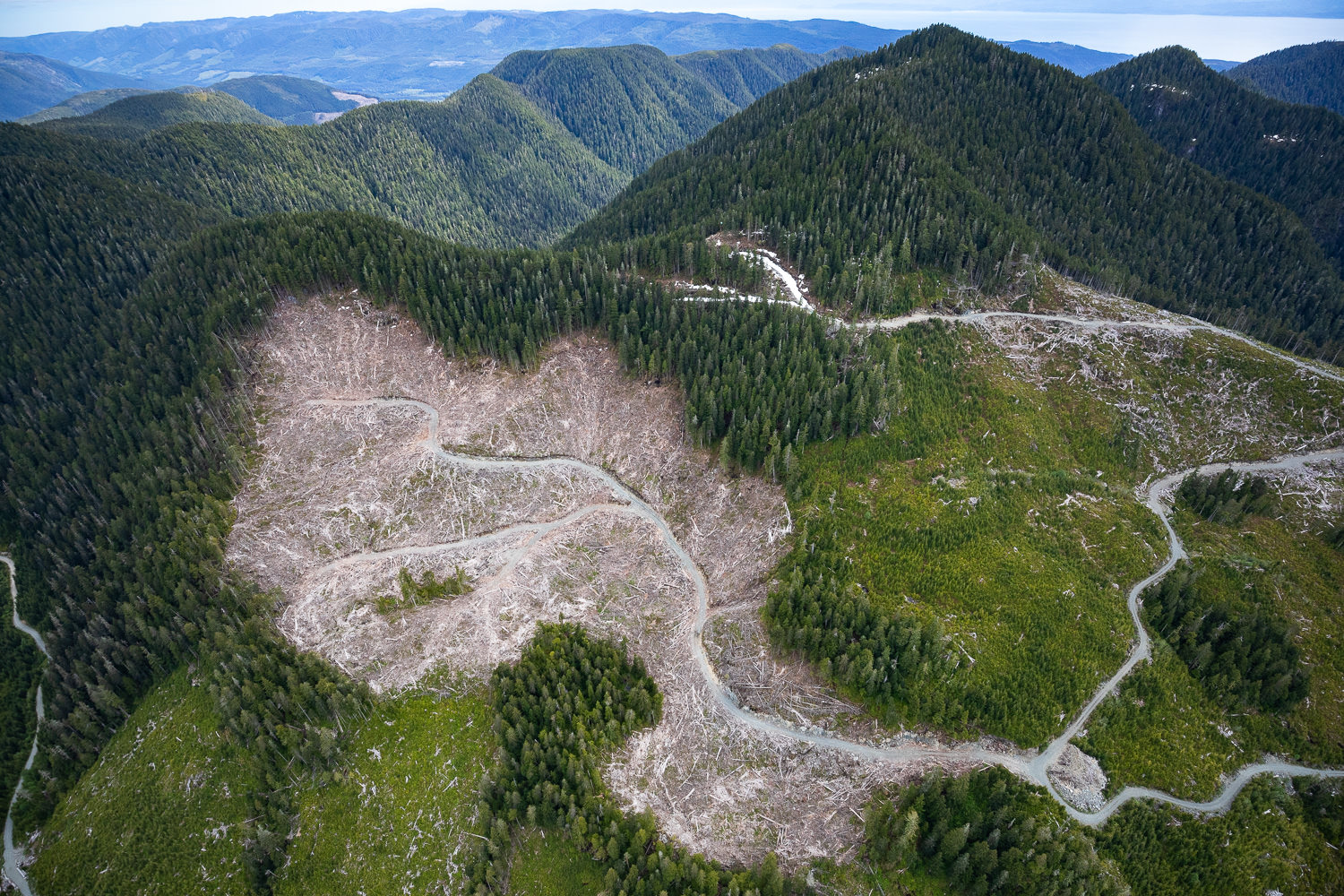 There are many voices fighting for dominance in the forestry sector; those of industry, of government, of Indigenous leaders and community members, and of protesters. Climate activism is just as much about protecting Indigenous rights and lives as it is about protecting the earth.

Only in 1992 during the UN Conference on Environment and Development was the role of Indigenous peoples in ecological conservation formally recognized. While a huge milestone for First Nations worldwide, most governments have yet to apply Indigenous knowledge to their conservation policies.

Instead, the rights of Indigenous peoples are trampled on, and their native land polluted and exploited for corporational gain. The Pictou Landing First Nation of Nova Scotia, for example, has fought for years against the dumping of toxic waste into Boat Harbour by the Northern Pulp paper mill. This is one of many examples of how corporations and governments systematically oppress Indigenous communities at the expense of the environment.

Elsewhere, however, there are tentative signs of progress. As the link between climate change and industrial logging grows, some countries have begun to expand the role of First Nations in developing environmental policy. 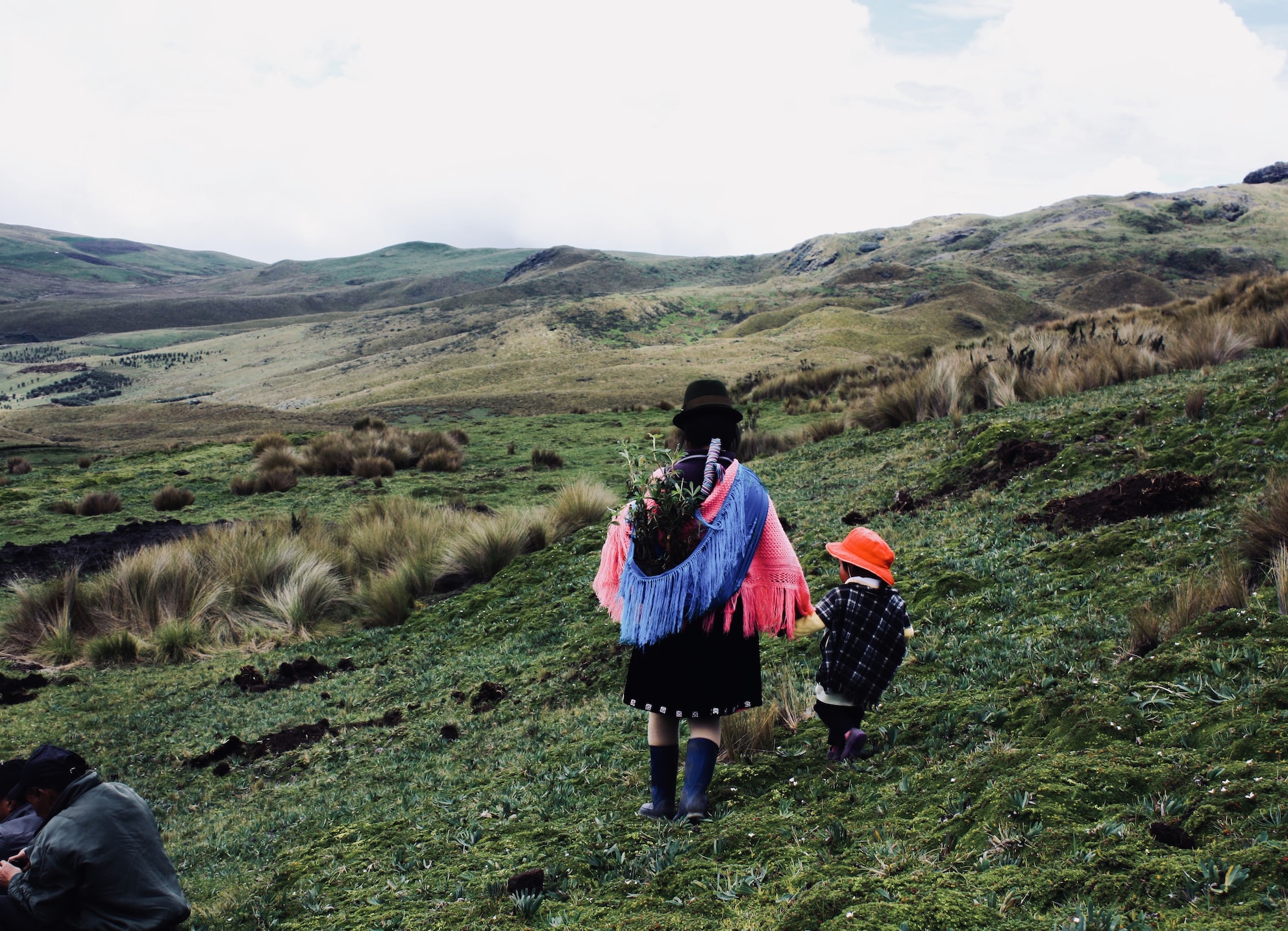 In 2018, the Australian government expanded its Indigenous Protected Areas program to five new areas, leaving the management of these areas to the aboriginal people of that land. This allows them to apply their knowledge about nature to preserve its most susceptible ecosystems. As a result of this partnership, Australia now records 10,000 protected areas that cover nearly 17 percent of its landmass.

To save old-growth in B.C., the government must grant Indigenous Elders and their communities control over the land. Giving Elders the authority to govern, manage, and develop their own land is essential to protecting the ecological integrity of the earth, and the people who occupy it.

How can you help protect old-growth? 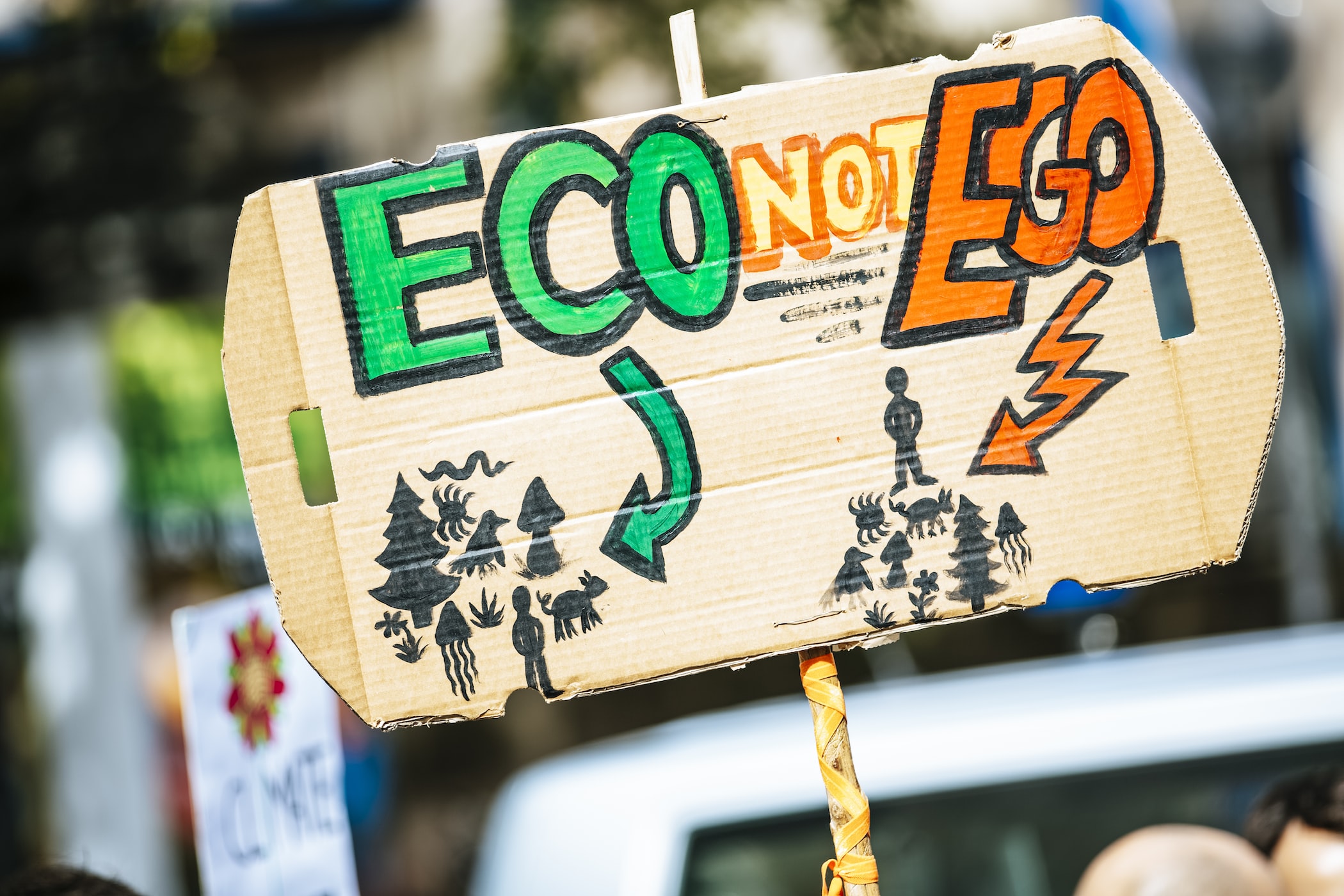