How to be a More Diverse and Inclusive Sports Fan 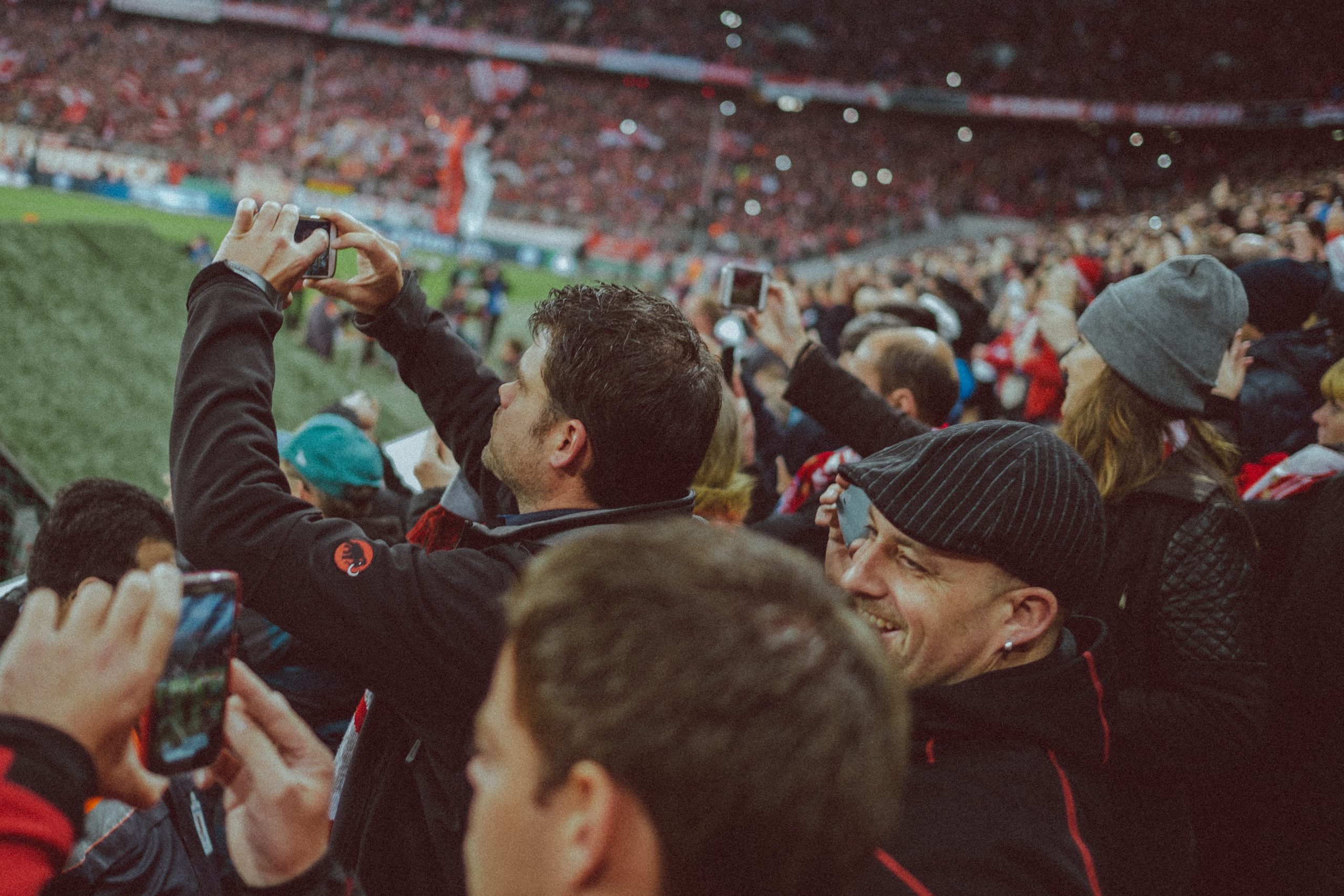 For those who have grown up playing or supporting a sport, the benefits are easy to name: Sports can open social avenues, networking opportunities and a unique opportunity to be part of a community. But this has not always been the reality for those who have been or felt excluded by the world of sports.

As members within the community, we should strive to be ambassadors and ensure others also feel welcomed too. Communities are dynamic, and should reflect the diversity of its members. For the world of sports, this means recognizing that everyone has the right to play.

After all, it’s hard to fathom the sports of golf without Tiger Woods or tennis without the Williams sisters. But at different points in history, they would not have had the same access and platform to inspire millions as they do today.

When diversity, equity and inclusion are valued, the sports itself thrives. The old adage rings true: If you can see it, you can be it, as evidenced by a heartfelt tweet by Serena Williams’ husband when he witnessed how a college gymnast inspired his daughter.

Evidently, representation serves to inspire the next generation of athletes and fans. 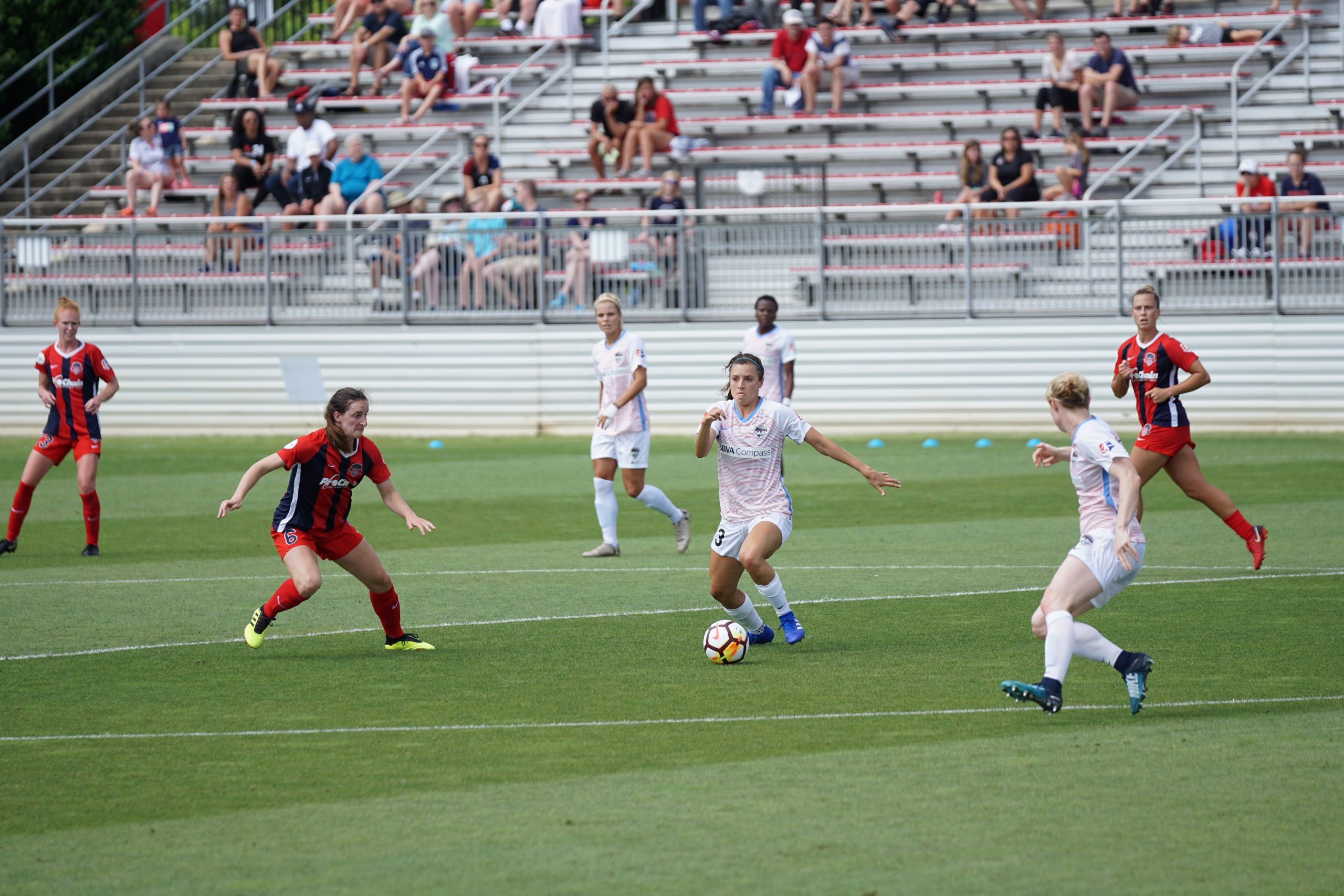 We cannot acknowledge the positive benefits of sports without also mentioning a long history rooted in institutionalized sexism and racism. From the United States Women’s National Team‘s push against pay inequity, the segregation of Major League Baseball until 1947, or the Football Association’s ban of women’s football from the 1920s to the 1970s, the world of sports has had no shortage of systemic exclusion. Unfortunately, this leads to different treatment of non-male and non-white athletes. Understanding history is key to building a vocabulary of inclusivity in today’s world. One way to do that is to proactively listen to news from diverse sources.

By first understanding historical context—and the different treatment of non-male and non-white athletes—we can move forward with understanding how to move forward. When sexist and racist policies are challenged, sports fans reap the benefits through inspirational stories such as the USWNT’s World Cup victories or the FA’s Women’s Super League, a top destination for professional players from around the globe. 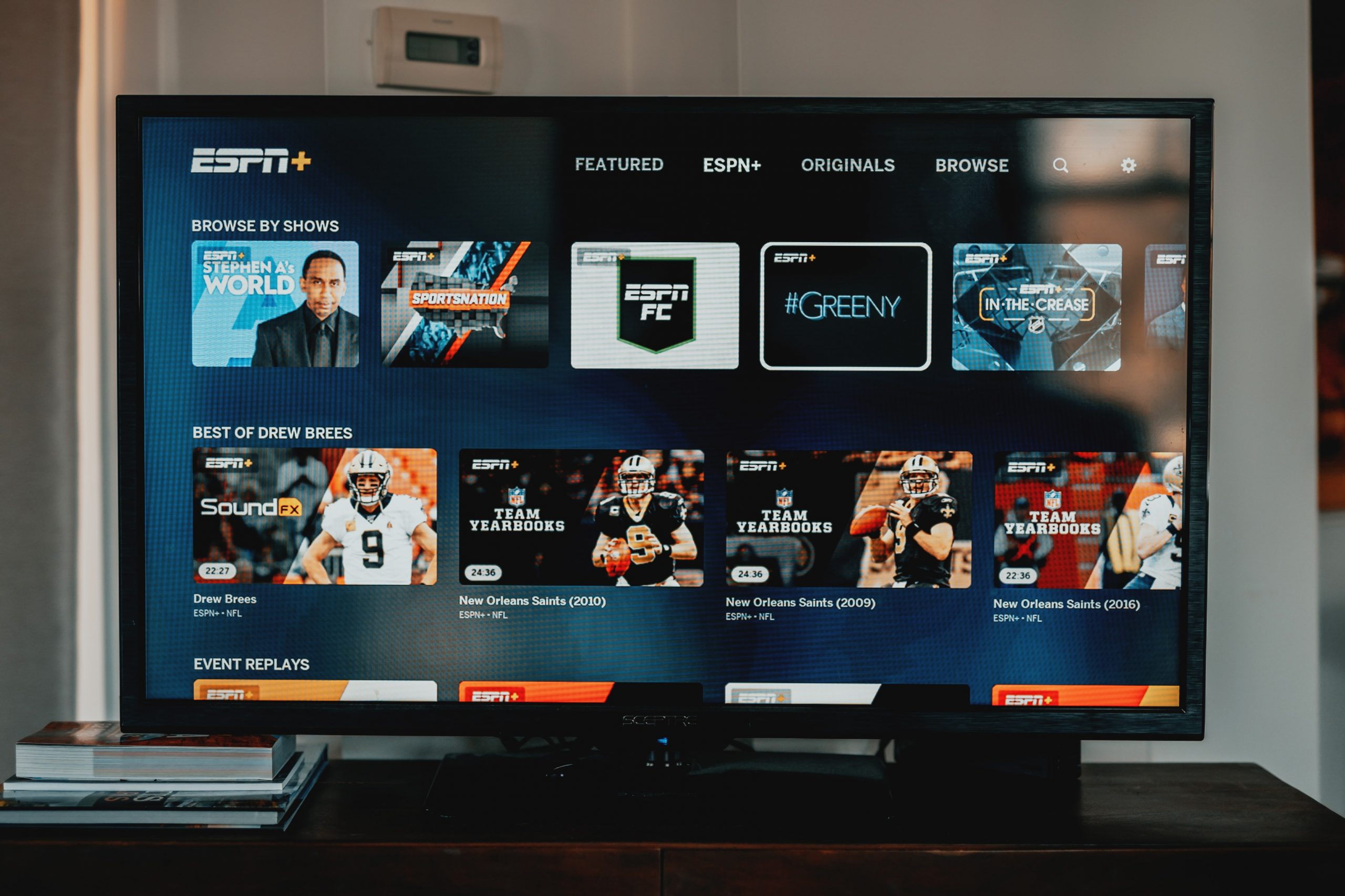 A lack of representation is true not only on the field but also off the field. The vast majority of members of the sports media do not reflect the diversity of the players or supporters. It is important to ensure that you are consuming media produced by diverse sources. Otherwise, the messaging, narratives and storylines you consume will only reflect a small subsegment of the sporting community. As a sports fan, it greatly benefits your experience to follow diverse commentators and content.

As a start, here are a few media outlets and journalists to check out: 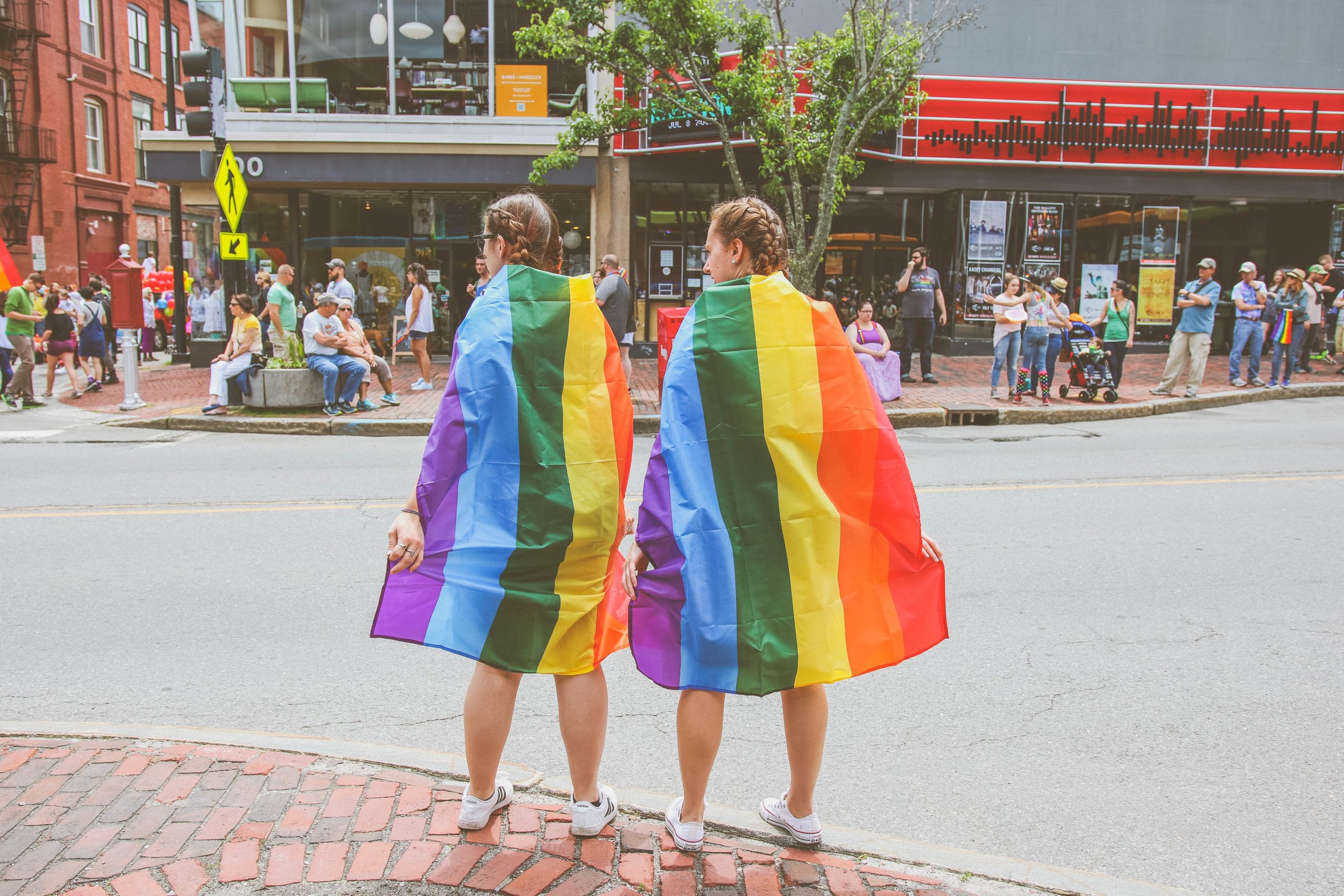 In the wake of the International Transgender Day of Visibility, conversations around the world have been sparked between sports fans looking to better understand and support trans athletes. Traditionally, sports have been divided along binary gender lines and divided between “men’s sports” and “women’s sports”. This is seen across all levels of sports and competition, from the amateur ranks to the pros. But this binary, in and of itself, is exclusive.

There is currently a narrative and political action being peddled to push trans people out of competing in the name of “unfair advantages” of trans athletes who identify as women. However, this perspective is based on unconscious biases and assumptions about the varying “inherent” abilities between men and women. When trans athletes are able to compete in a competition in line with the gender they identify with, their inclusion offers the world of sports a chance to continue challenging itself and expanding the community. 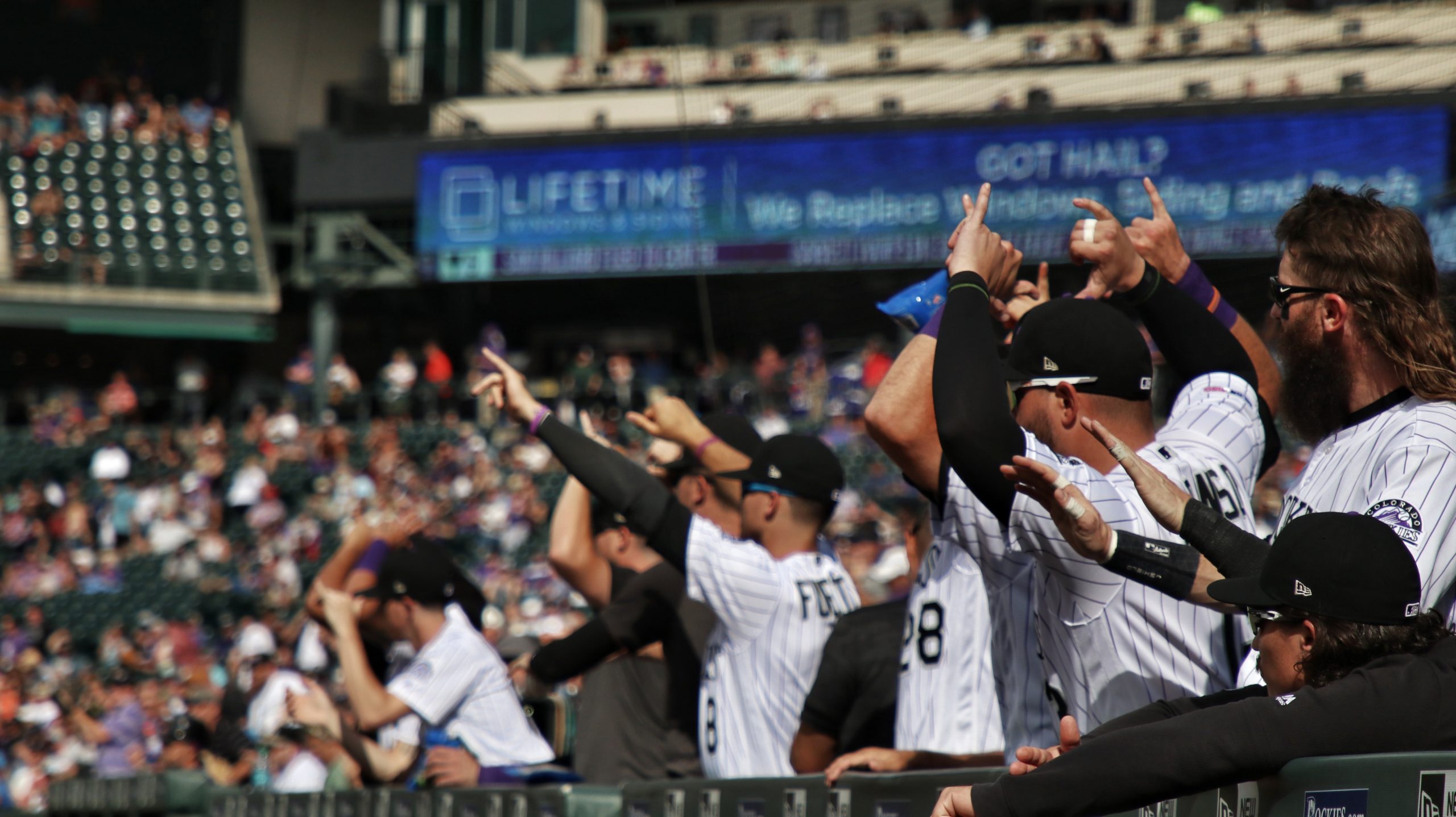 There is a growing spotlight on the politics of professional sports, from leagues to team owners and players. While some leagues have attempted to lean into the cultural movements, such as the National Hockey League (NHL)’s “Hockey is for everyone” campaign, or “We skate for Black Lives”, sports fans should be asking for more than new taglines.

As evidenced by Akim Aliu’s candid piece, in fact, “Hockey is not for everyone”, marketing campaigns still fail to acknowledge and address deeper, systemic issues in the industry. Rather than corroborate, they can even co-opt the work of other organizations actively working in the space of diversity, equity and inclusion, as the “we skate for Black Lives” tagline did when it failed to adequately acknowledge the Black Lives Matter movement.

The responsibility and power rests with sports fans to critique messaging and demand accountability from those who lead the future of professional sports.

What Is Diversity, Equity, and Inclusion?

By: Isabelle Vauclair, a Laurier Institution Blog Contributor For decades, diversity has been widely discussed and

5 Podcasts that Promote Diversity and Inclusion

By: James Matthews, a Laurier Institution Blog Contributor Podcasts have flourished during COVID-19 despite reduced commute

How to be a More Diverse and Inclusive Sports Fan

By: James Matthews, a Laurier Institution Blog Contributor For those who have grown up playing